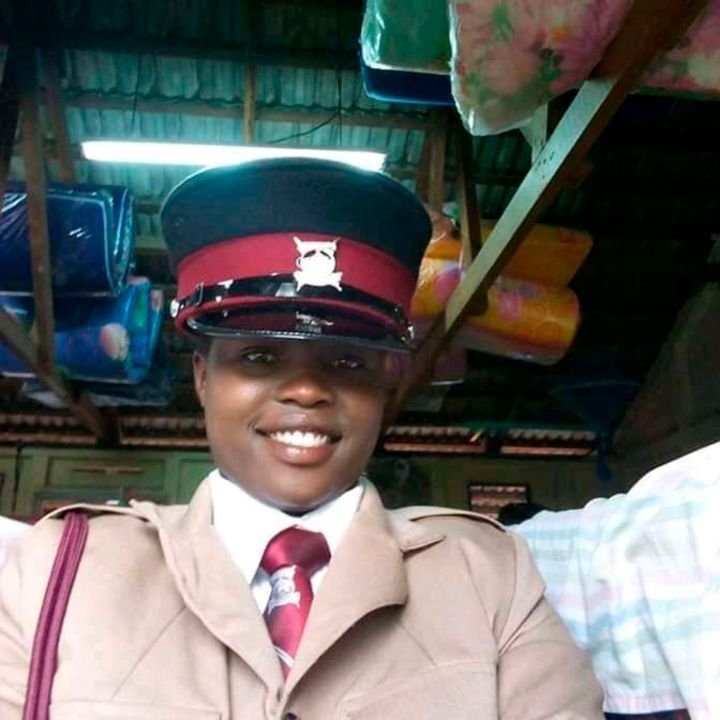 A post-mortem has been carried out on the bodies of police officers who died in a murder-suicide incident. According to the state of the bodies, it has now been established that the woman was killed by the husband.

Speaking to the press, pathologist Dr Dennis Nanyingi said that there was a bullet entry point in the chest of Constable Abel Andari and it was surrounded by four partially burnt patterns and dark spots, indicating the G3 muzzle flashpoints.

“It means he raised the gun upward in an inclined position pointing while pressing hard to his chest before pulling the trigger,” the pathologist explained saying he was responsible for the death of Constable Dorcas Chebet. 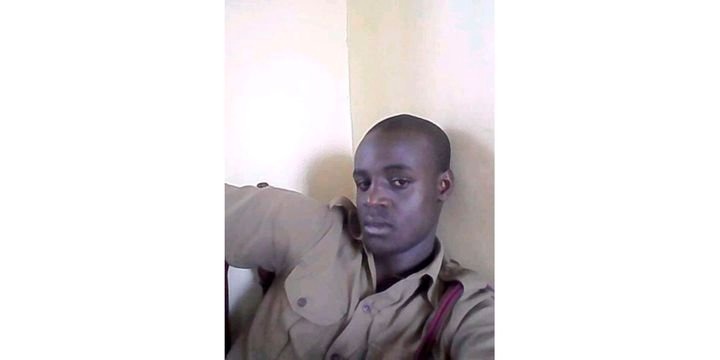 It is reported that Constable Chebet had travelled from Kiminini Police Station to see her husband who was an officer at Kiungani police post. She had gone to pick up the phone that he took from her after suspicion that she was having an affair.

It was then that she was shot dead with an autopsy indicating that she had two visible bullet entry points, one in the nose and the other in her lower lip. Constable Andari later turned the gun on himself killing him too.

To avoid stones, do not consume these things even by mistake

Diploma In Orthopedic Surgery And Trauma Entry Requirements, Course Duration And How To Apply

If Want Your Brain Function To Be Superb, Eat These Fruits

Easy Steps In Filing KRA Nil Returns On-line From The Comfort Of Your Home.

Diploma In Nursing Entry Requirements, Course Duration And How To Apply