By RealnewsAfrica (self meida writer) | 1 months

Police officers have made Kenyans proud after good news about their attack on their criminals have been a success. 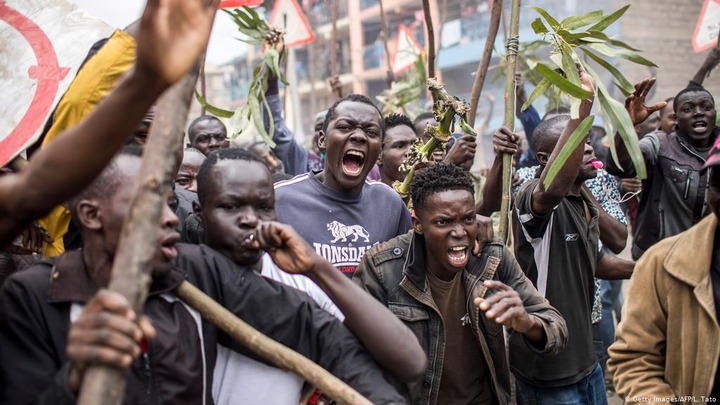 The police shot dead a Suspected criminal by the name Kimorte Tasitan Lasakor who is believed to be behind the cases of cattle rustling In Marsabit County.

According to the police report, the criminal was killed during a fierce gun exchange in Lengima.

The police boss of the area sir Martin Kibet has confirmed that the officers raided one of the manyattas where the Suspect was staying after he was involved in the gun battle.

The officer confirmed that the man surrendered to the police but before a blink of an eye the suspect started spraying bullets to the officers who also opened fire and killed him.

Among the fire arms recovered is An AK-47 rifle and four unused rounds of ammunition.

It was noted that the gangs are involved in cattle raids which has made a lot of people to avoid living in the area.

Gangsters ambush livestock traders and drive away with their animals after stealing money from them. 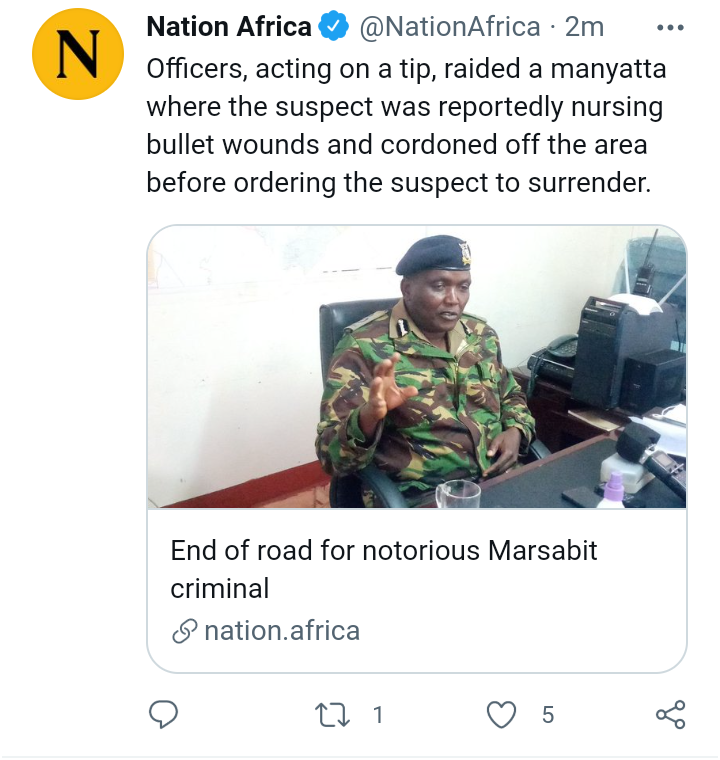 Content created and supplied by: RealnewsAfrica (via Opera News )

Mukundi Had An Accident The Day Before He Killed His Wife, He Called Her To Come And Nurse Him