By GhostNews.Com (self meida writer) | 23 days 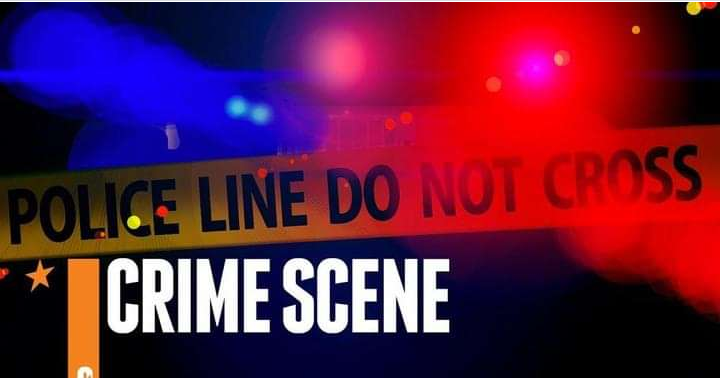 "There was a heated argument and commotion which led to the falling of the lady from the fourth-floor balcony." Was the statement given by an eye witness from the incident that saw Jackline Muthoni die from falling off the balcony.

The case of the mysterious death of the young lady which is alleged to have been caused by Kevin Amwanyi, a police officer claimed to have pushed her off the balcony is taking major twists. According to the latest reports by The Star news reports, the police officer who has been on the run was arrested on Sunday, and recorded a statement today as he is being held in custody at the Kasarani Police Station. 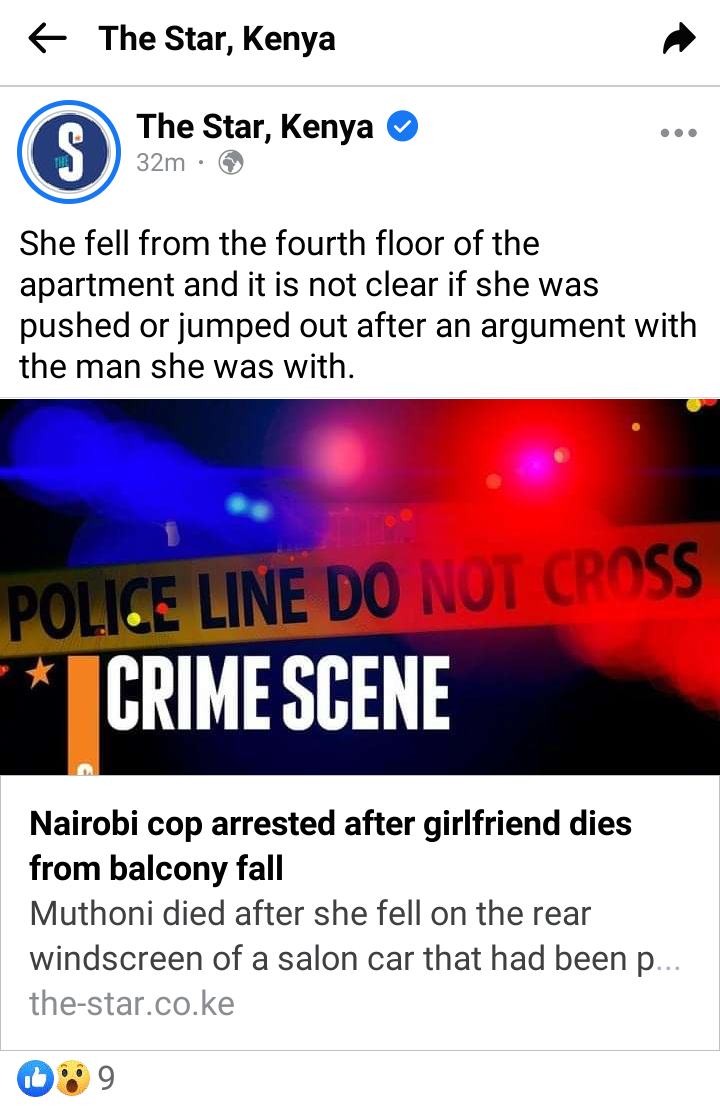 The reports claim that Kevin Amwanyi has denied the allegations that he pushed Muthoni off their balcony making her smash into a parked car's windscreen killing her.

Kevin claims that she accidentally fell off from their home, but reports from witnesses stated that the officer went ahead to threaten them with a gun before he took off. 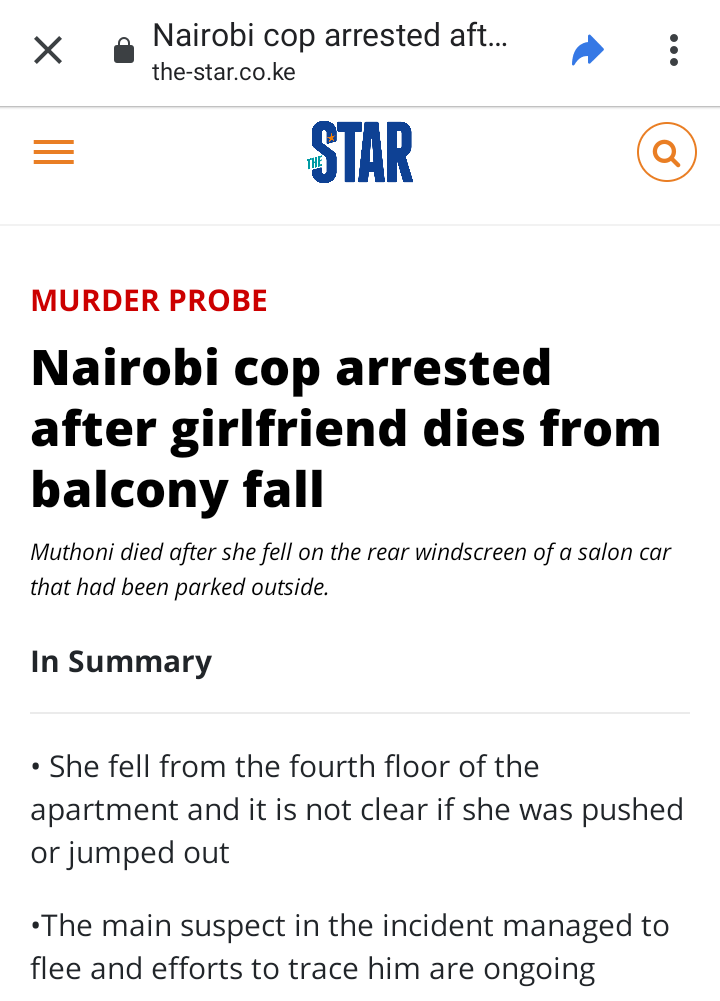 The family of Jackline Muthoni have also claimed that the two were not related in any way as they had met a few days ago.

This twist is being thoroughly investigated as the DCI and DPP want to make sure that such cases of cops killing their lovers are not being witnessed again.

The big question remains to be why did Kevin Amwanyi have to run away if he was innocent and never pushed Jackline Muthoni off the balcony?