Gorge Simbachawene, the minister of internal affairs in Tanzania has identified a scene that happened where a man and a woman removed their clothes while in a public gathering then switched off the lights. It is said that several people who were at the event have been arrested while others are being searched.

According to a video that has been circulating over some social media platforms, people were seen having a good time, then one who happened to be the MC of the event asked a man and a woman to take off their clothes. This happened and all of a sudden, all lights went off, what happened after that is another tale to tell. People at the event were forced to use mobile phones to record what transpired.

The MC had requested the man and the woman to take off their clothes then meet in the middle, he ordered the two to move closer to each other while dancing then touch each other.

According to the internal affairs minister, some of the people who attended the event have been arrested. Despite not knowing the exact number of the arrested people, investigations are still ongoing. 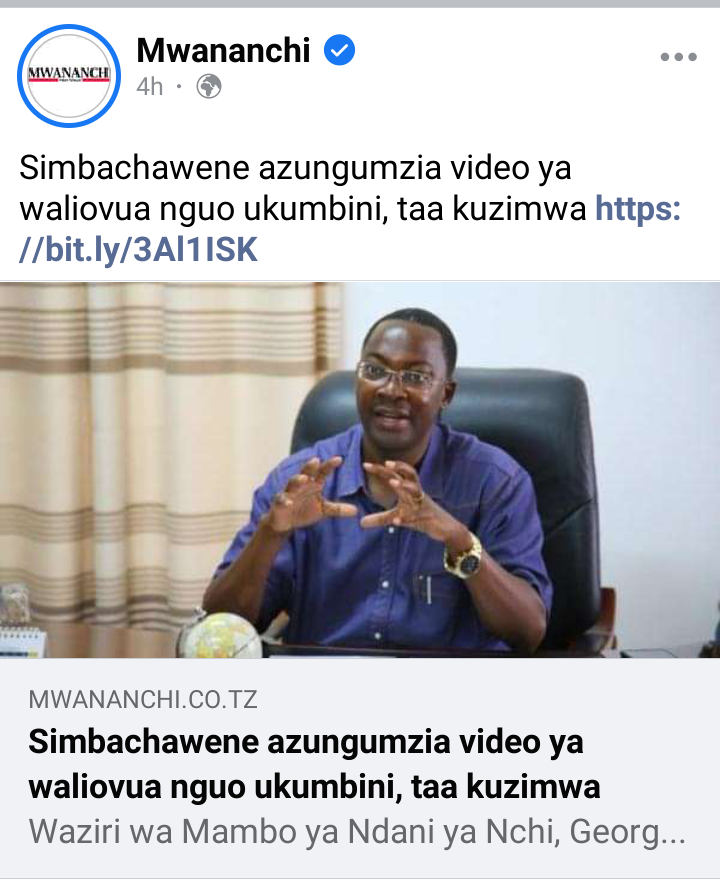 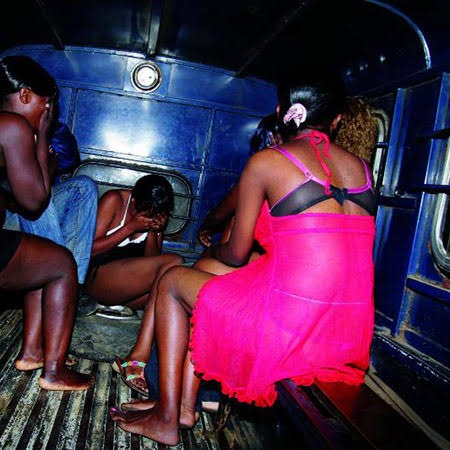 Biography Of The Late Evans Monari, President Uhuru Kenyatta's Lawyer Who's Funeral Procession Is On