4 Kenya's Most Notorious And Badass Criminals in History

By zach_steven (self meida writer) | 25 days

Kenya has had several cases of huge crimes from gangsters that gave most people sleepless nights, their actions would give you chills to the spine, the following is a list of the top 5 criminals.

Edward Shimoli Maina or the "The Jackal" 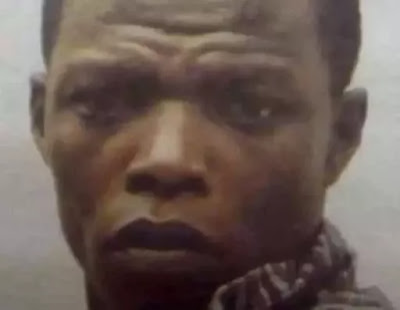 A man nicknamed after 'Carlos the Jackal' a terrorist from Venezuela due to how slippery he was, managed to escape from the police several times and even escaping from jail 3 times, convicted of 88 rapes, drug dealing, and 14 murders. 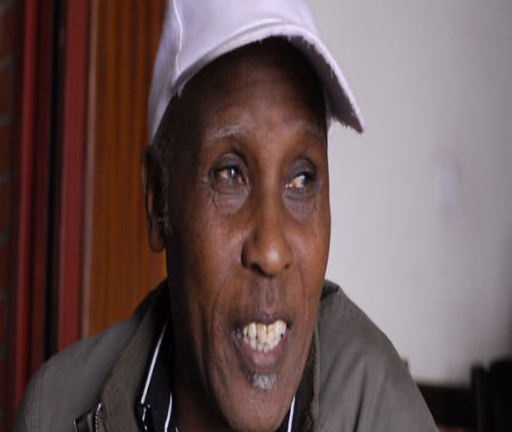 Famous for his novel known as "My Life In Crime", even before he was 20 he had several violent robberies on his list, placing him the most wanted criminals, though he was arrested and sentenced for 20 years in 1971. 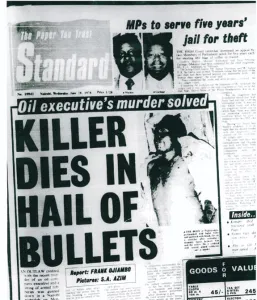 Wakinyonga was known for bridging the gap between the rich and the poor by robbing the rich and giving the poor, the killer killed on June 26th, 1978 in a nightclub at Kangemi. 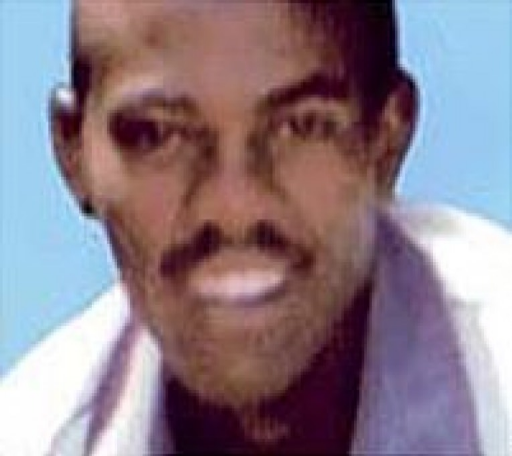 A man who used to be a taxi driver, and later turned to be the most feared criminal by the public, his violence had even earned him a page on Wikipedia even though it was removed, his manhunt was carried out by over 100 police officer on his day of death.

Content created and supplied by: zach_steven (via Opera News )

"Ruto Bewitched Me, I Wish I Knew," Irungu Kang'ata Regrets Following Ruto Landing Him In Trouble

Trucks Modification That Could Have Saved De Mathew, E-Sir, Chibalonza And Ayeiya From Perishing

Rest in Peace: A Young Talented Churchill Show Comedian Dies After Suffering For A Long Time