"I Better Die Than Going Back to Jail, I had Completely Lost Hope" Man Narrates 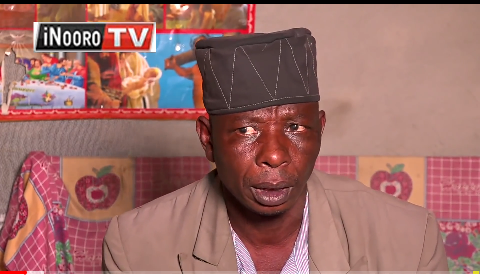 Paul Sirere from Narok has narrated the experiences he has gone through during a 10 years period in Jail. Paul has cited lack of freedom as the biggest challenge that he came across in jail, remembering one incident when he fell sick and nobody seemed to care.

The prison wardens didn't care and they continued to overwork him until the situation was serious and he had to be rushed to hospital. Sirere was set free on April 9, 2021 after completion of his 10 years jail term at the Rumuruti prison, Laikipia county.

Paul has narrated the incident that ended him in jail. It was during the Mau forest evictions and KWS was carrying out an operation to eradicate all those who were carrying out illegal logging using powersaws. Sirere was one of the villagers who had a great connection with the chief. 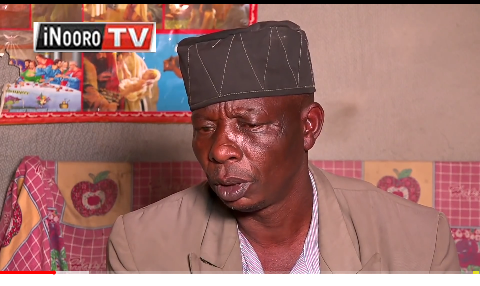 A group of youths who were doing the illegal logging in Mau started accusing Sirere of snitching them to the KWS officers. Paul reported the matter to the chief who warned the youths of blaming Sirere on their woes.

Days later the youths ganged up and burnt Paul's house to ashes. He went to report the matter to the OCPD but his efforts to find justice ran futile. The youths were able to corrupt the OCPD and the case ended like that leaving Paul in abject poverty.

One of the youths called Ndirangu, came to Paul's residence and mocked him for losing the case at the OCPD. This is the time that Sirere was filled with anger and decided to revenge. He timed Ndirangu when coming out from one of the bars in the nearby shopping center and he fought him to an almost death situation. 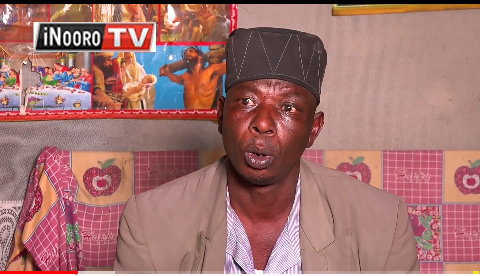 This is the time that Paul was arrested and was convicted of attempted murder. He was jailed for 10 years which he says has taught him a lot. He now says prison is like hell adding that he better die than going back to such a place where he had completely lost hope. Click here to watch video.