In the country, there has been several car accidents that have been the death of many a people who are families in private cars. 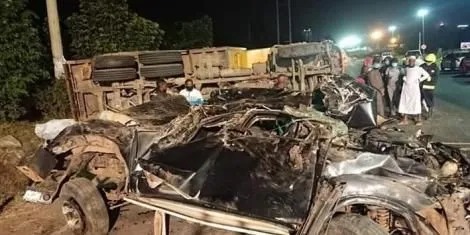 These accidents have sometimes been caused by human errors and sometimes by circumstances that were totally unavoidable on the roads.

The Nairobi-Nakuru highway has been one of the most dangerous highways in the country with a lot of young men and women as well as families losing their families in the accidents.

Below, we will look at four of the deadliest personal car accidents that shook the entire country and which roads they occured in:

On the 2nd of June in 2020, about five people who were travelling in a personal car died on the spot after their vehicle collided with a truck.

The accident happened on the busy Nyeri-Nanyuki Highway that saw the occupants of the personal car die while the truck driver and turnboy escaped from the scene unscathed. 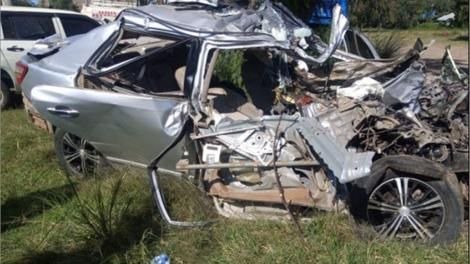 One of the deadliest personal car accidents in the country has to be the one that happened on the Garrisa Highway at a place called Bangal.

The accident saw a Toyota Prado ram a water truck from behind leaving all the four occupants of the Prado dead. 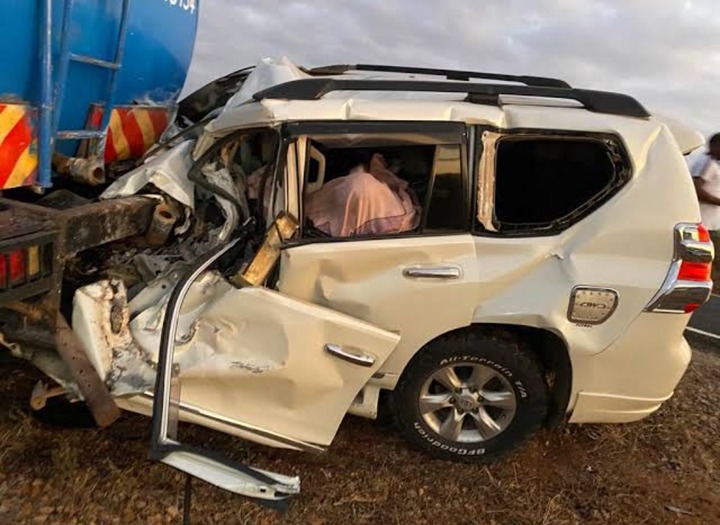 Four Kenya Defense Officers lost their lives in one of the most tragic accidents that have ever been reported on the Kenyan roads.

30th September in 2019 is when the accident happened on the busy Meru-Isiolo Highway. 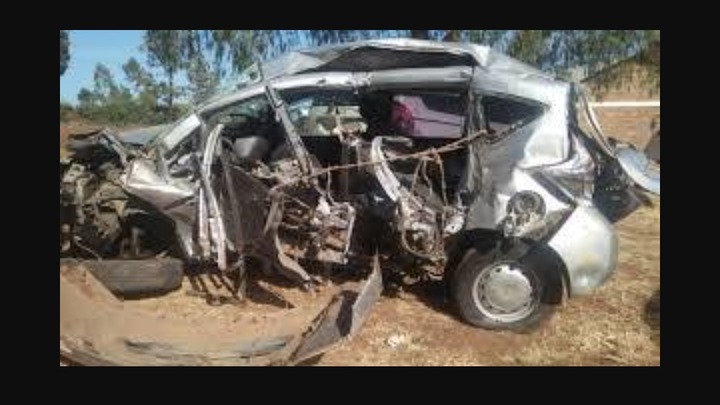 An Audi crashed near Mathari Hospital on the busy Thika Superhighway on the 3rd of August 2019.

Four people who were in the car that was said to have been over speeding died on the spot. 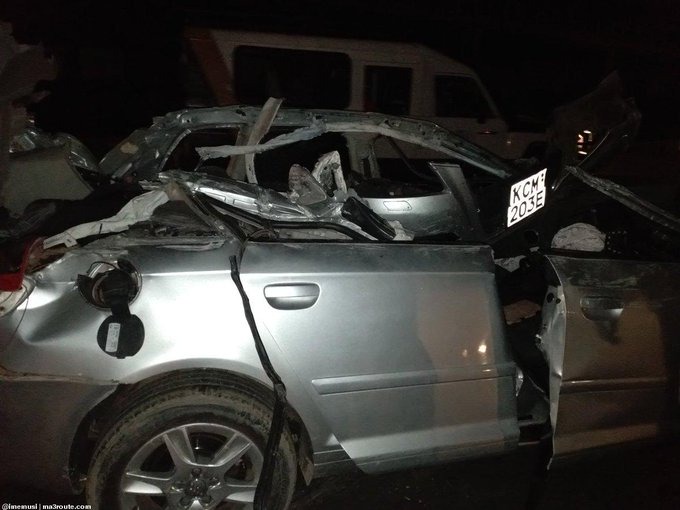