Detectives from the director of criminal investigations are currently investigating an incident that is Reportedly ongoing in one of the renowned prisons in Kwale where a group of rogue police officers are allegedly engaging or rather facilitating the recruitment of Inmates into different Terror groups. 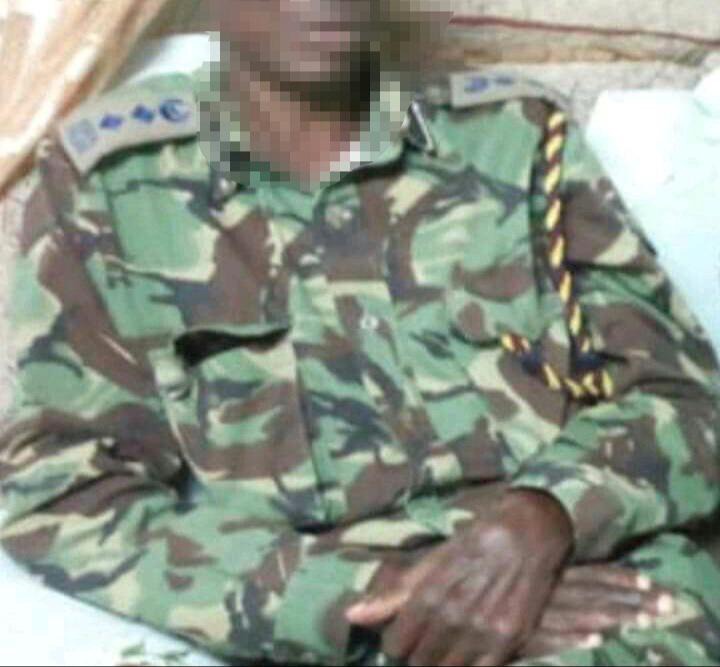 According to the reports given by a reliable source of information, it has been revealed that the cells are currently being used by the suspects who are currently being investigated to allow or rather help Inmates get into different Terror groups after which they are trained to come and attack kenyans.

For this reason, the directorate of criminal investigations has revealed that they are currently investigating a group of police officers who have been accused working with this suspects.

This is happening at the same time when the government has called upon kenyans to make sure they stay vigilant in order to reduce the increasing rate of crime in the country.

According to the reports given by the inspector General of police, Hillary Mutyambai, he called upon kenyans to make sure they work hand in hand with the police in order to reduce the increasing number of criminals in the country.

While reacting to this incident, kenyans who took to their different social media accounts to express their opinions and suggestions on the matter have called upon the inspector General of police, Hillary Mutyambai along with the director of criminal investigations to conduct an investigation in order to find out whether or not this is true.

According to the reports given by most Kenyans, they claimed that it was so unfortunate that the government is yet to act on this despite the fact that Alot of people have been killed in the past few days by suspected Alshabaab members in Lamu 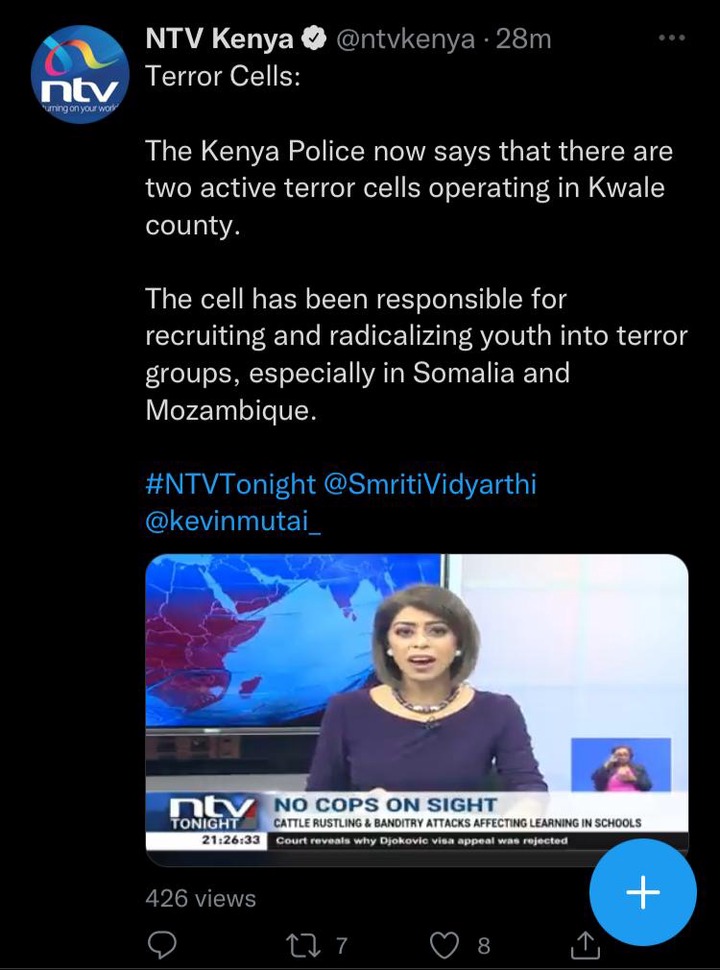