By Powellblog (self media writer) | 29 days ago

Detectives are holding a GSU police officer who they claim is responsible of stealing ammunitions from Embakasi training college and transporting them to volatile areas,sleauths had last week arrested an officer who they have been tracing for weeks now,however when his boss was told that their are rogue officers in his unit he declined those accusations,but detectives who were certain flagged the officers car after he was arrested by sleuths,according to them they found more than 2,040 ammunition in a garage in Eastern by pass which was bound to Laikipia Isiolo and Marsabit. 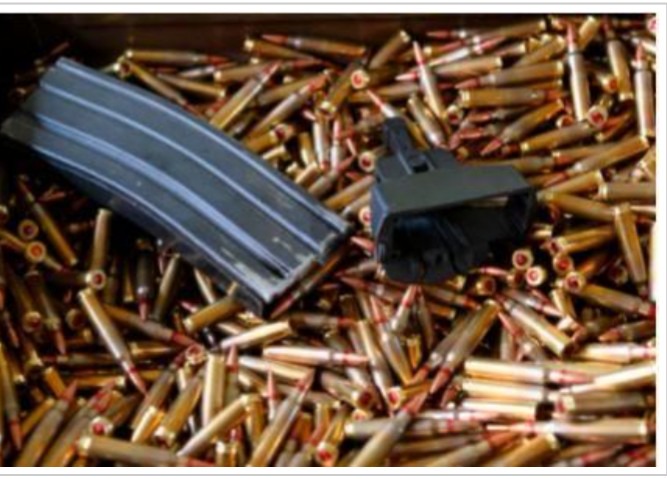 But detectives who were chasing several sources including a sitting member of Parliament said that the ammunitions are used in terrorizing residents in war torn areas,earlier the officer had revealed to detectives that he had been carjacked but his explanation was not convincing his colleagues who believed he was their main suspect,he is already in court awaiting to be presented to judges.

In a span of two weeks two camps have been raided by bandits leaving two people dead,earlier when fighting was still rampant an Mp from Laikipia revealed that their are senior government officials are financing those who are spreading fear to residents.