By Lilianaoko03 (self media writer) | 1 month ago 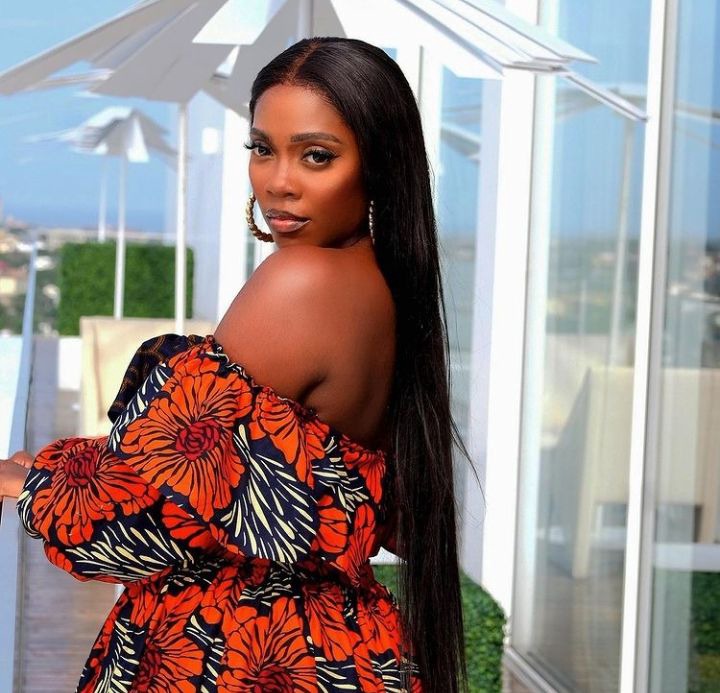 An activist is a person who campaigns to bring about political or social change. Mange Kimambi is a well-known Tanzanian who speaks her mind without considering other people's feelings. As long as she thinks it's right she publicly addresses it.

For some days now, Nigerian songstress Tiwa Savage has been on the spot after she was unknowingly recorded by an unknown man (rumors have it that it was her boyfriend) while romancing and the video leaked on social media after she was blackmailed but blatantly refused to pay his blackmailers.

The video reached Mange who is based in Los Angeles, California and as expected, she addressed the issue. According to her, she loved the fact that Tiwa refused to be the people's victim. She also advised her to deal with the alleged boyfriend and to be very careful next time.

Below is her statement 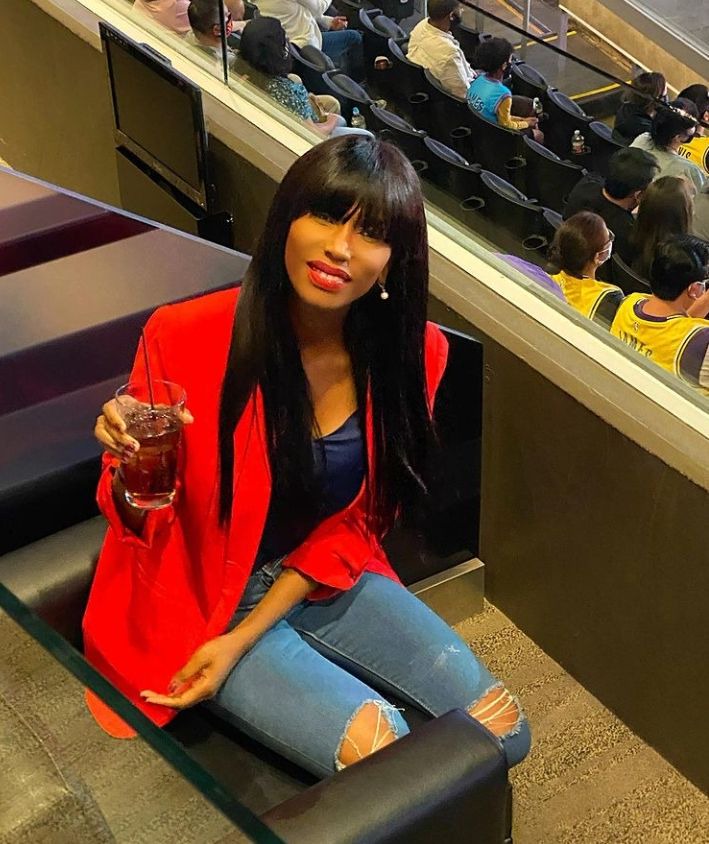 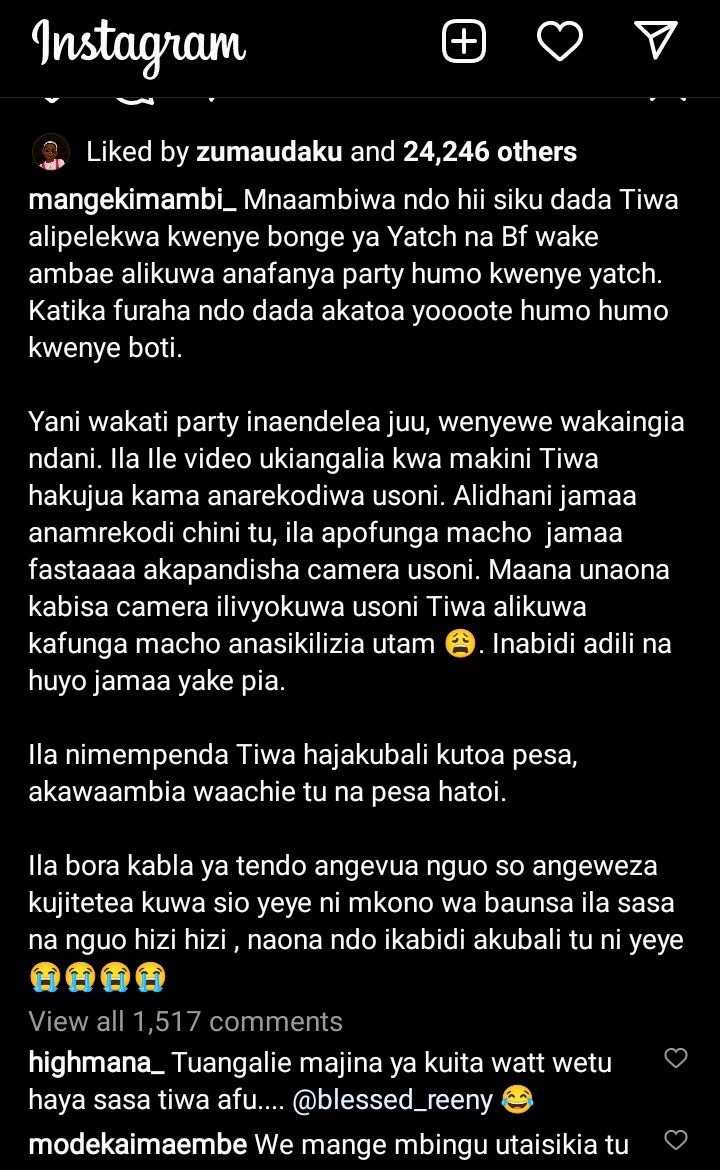 So dear ladies no matter how much you trust a guy, never allow them to record you because you might turn out to be a prominent person in the future and they will end up bringing you down with the footage. Just be careful.

Content created and supplied by: Lilianaoko03 (via Opera News )