Morning Shocker After Beheaded Body Is Discovered In River Nyamindi 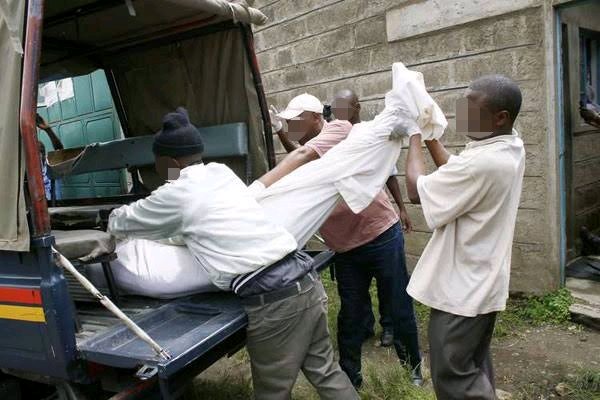 A sensation moment endowed residents of Mbiri village in Kirinyaga County after they came across a body of a beheaded dead man in River Nyamindi.

Women found the body floating on water as they went to fetch water for household activities. They raised the alarm and drew attention of hundred and thousands of people who flocked to witness the matter. The residents later reported the matter to Kianyaga Police Station. 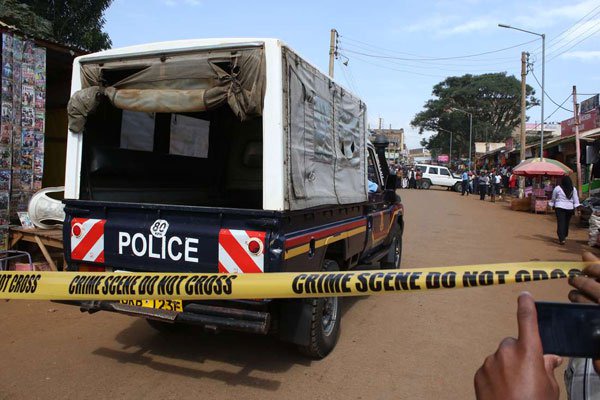 The police officers retrieved the body and transferred it to Kenyatta Referral Hospital. The identity of the victim has not been established. 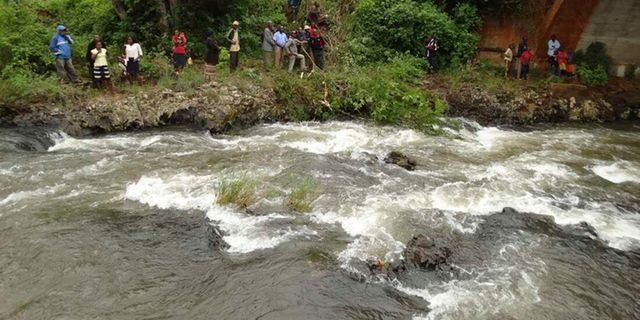 Kirinyaga East Police Commander Anthony Wanjuu acknowledged that the victim was brutally murdered elsewhere and body dumped on water to cover up the murder incident.

"The victim is a stranger and we have launched investigations to establish who hacked him o death and motive behind the heinous act," he further said. 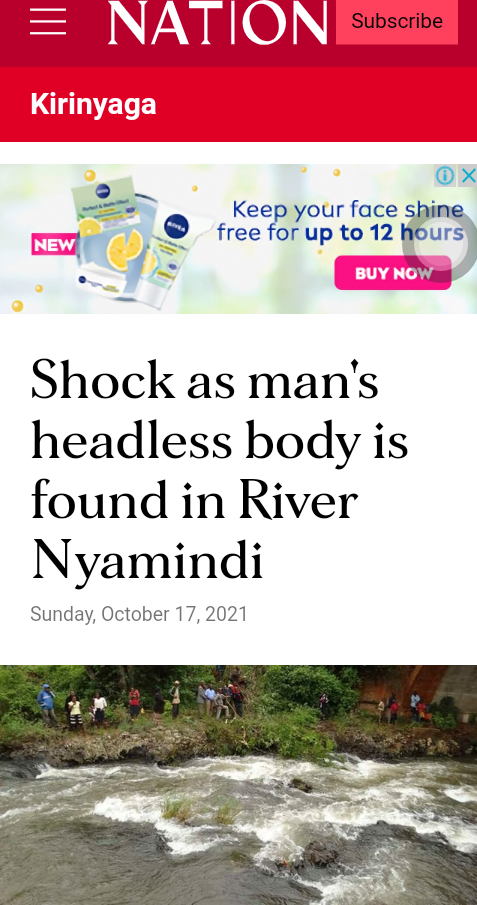 Cases of cold blood killings are on the rise in Kenya. People are being killed and later dumped on pit latrines, rivers and on the roads among other places. The government should ensure those implicated with such menace go through extreme legal action.

Raila Indirectly Attacks Ruto, Tells Kenyans to Do The Following When Ruto Brings Them Money [VIDEO]