Former Nairobi Governor Mike Sonko has issued an early warning to residents living in Kenyan coast. According to Sonko a dangerous has already hitted mtwara in southern tanzania and is moving rapidly towards kenyan coast. The storm dubbed"Jobo" was predicted to fall as from 25th- 27th April followed by a heavy downpour that might create a lot of destruction.

However a netizen gave an argument stating that the storm cannot hit kenyan coast directly since present coriolis force which makes the cyclones to rotate is too weak within 5 degrees of the equator and none existent on the equator,hence as the cyclone approaches the equator is gets weaker and finally dies. 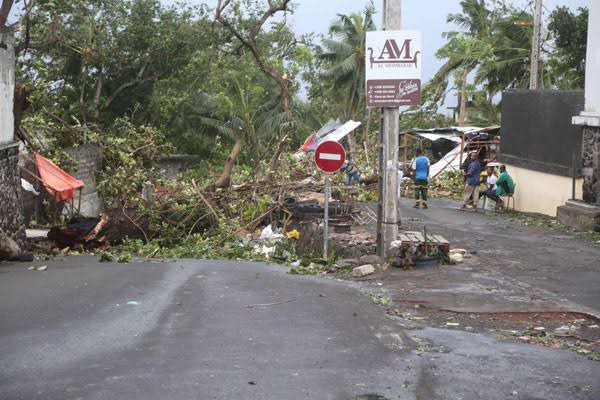 According to TMA executive director Ms Agness Kijazi the storm is moving at the speed of 90kph hence Tanzania will get hitted by a weaker storm thus Kenya will feel the effect of it and not the storm itself.

Mike sonko however has received a major blow in the comment section with netizens dubbing"from governor to weather man". This is after mike sonko was charged of several criminals activities and thus since he was released he has been keeping a low profile.

Content created and supplied by: NurseCOVID-20 (via Opera News )

The Importance Of Dressing Decently

Kenyan Music Groups That Broke Up

Ways To Call Back Private Number : 3 Ways To Try To See Who's Calling