By Mwangi's (self media writer) | 1 year ago

Mugo Wa Wairimu the fake doctor was exposed on social media and on TVs in 2015 for sexually abusing his patients at the Prestige Hospital in Githurai. 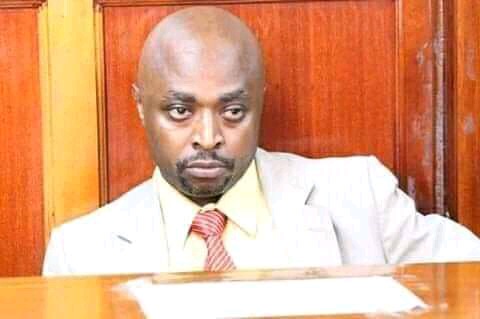 Mugo appeared in court today and he claimed that the authorities in Ruiru prison where he is serving his sentence have been denying him medical treatment. He said that he have been raising an alarm but the authorities have been ignoring him. The Milimani Chief Magistrate Francis Andayi said that Mugo looked disheveled and hungry too when he appeared in court today March 17. The Chief Magistrate ordered that he should be taken to Kenyatta National Hospital for medical attention. 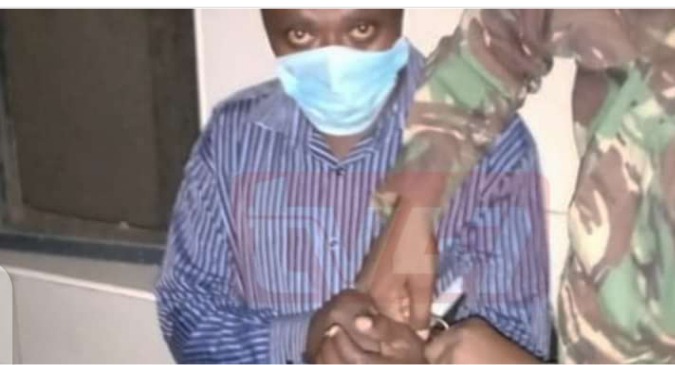 Mugo was appearing in court for hearing case of rape against him. Last year October he was sentenced for 11 years after he was found guilty of operating in unregistered pharmacy, operating a medical clinic without license and operating as unregistered and unlicensed person. Due to his condition the Chief Magistrate Francis ordered that he should be back to court on March 29.

Video: One Dead as Multiple Cars Crash at Mlolongo Exit on Nairobi Expressway

10 Quick Ways To Remove Calluses and Get Baby-Soft Feet