Condoms are in short supply in Kenya, where teen pregnancy, HIV/AIDS, and STDs are on the rise, as well as a comeback in sexually transmitted diseases. 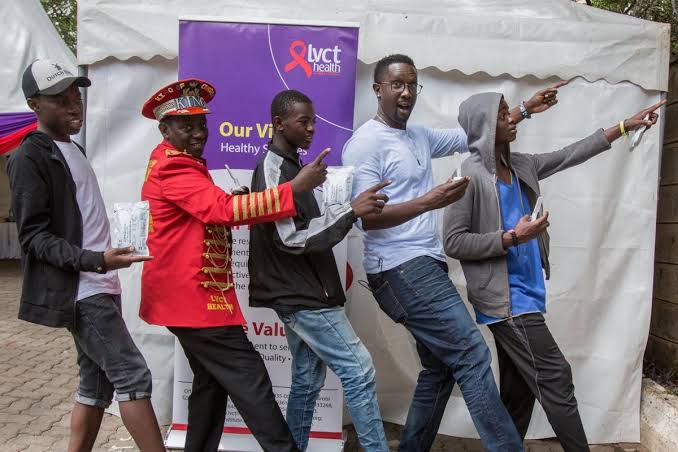 Condoms have not been available at most public health facilities, hotel/office/restaurant dispensers for the past year.

A lack of condoms has been blamed on a high levy on the commodity in a country where most of the free condom programs are supported by donors. 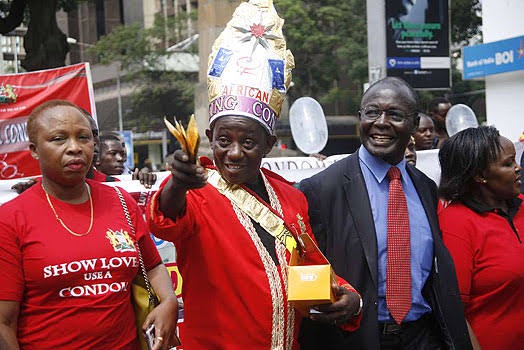 Only 1.6 million condoms per month are available from the government, despite the country's annual requirement of 455 million. 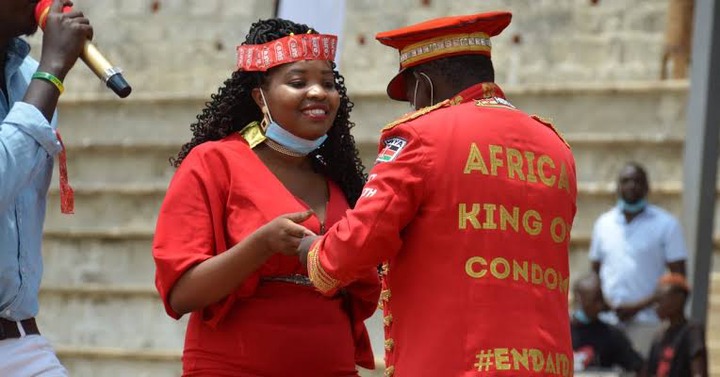 There have not been any condoms procured by the government since last year, putting vulnerable populations like teenagers at danger of undesired pregnancies, HIV/AIDS, and other sexually transmitted infections (STD). 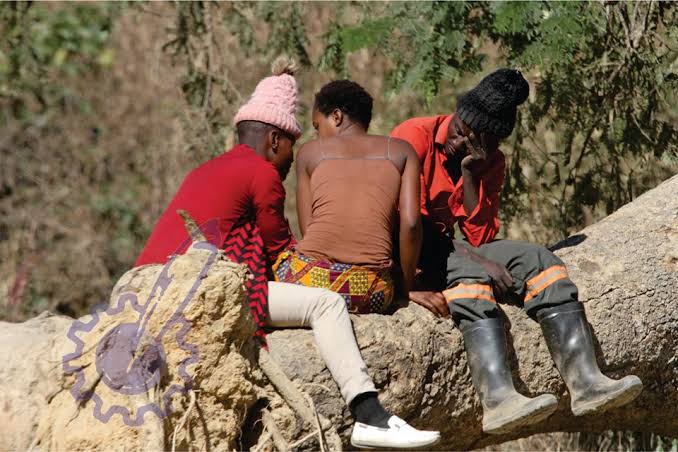 There is no way we can meet our goal even with the help of generous donors. As a country, we have not been able to fulfill our responsibilities to one another. It is possible that more donors could join us, Dr. Ngugi remarked.

The Kenya Medical Supplies Authority warehouses have no condoms in stock, according to the Nation.

Commodity security stakeholders met yesterday and Dr Ngugi said that condom shortages must be addressed because of the upsurge of sexually transmitted diseases, particularly syphilis. 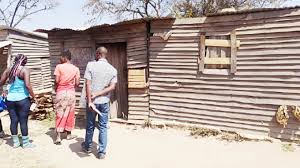 The frequency of syphilis among teenagers has climbed to 28%, and the most affected areas also have high levels of HIV prevalence and incidence. Two out of every ten girls in this population tested positive for syphilis on average.

Their friendly clinics don't have condoms, and they can't afford to buy them because they lack the funds." As a nation, we have let them down. There is a need for a paradigm shift in this discussion, she said.

The latest statistics from the National Aids Control Council shows that females between the ages of 15 and 24 are four times more likely to be infected with HIV than their male counterparts. 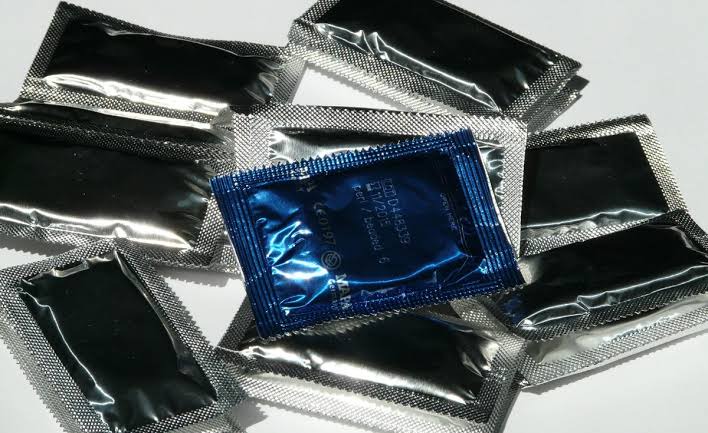 In Kenya, 61% of all new HIV infections are reported among adolescents and young people, according to the latest data.

It is our aim that with the current engagement, we can look at past successes, current priorities and future prospects to ensure that we address the gaps," said Dr. Ngugi.

There were just 39.5 per cent of women who reported using condoms, compared to 70 per cent of men, according to the CEO of the National Aids Control Council.

There are an average of 40 condoms used by men worldwide each year, whereas only 14 condoms are used by men in Kenya each year.

"Our performance is horrible. It's time to start a new conversation about sex, says Dr. Masha.

The truth is that these children are having sex. It is imperative that we provide our customers with all the information and products they require. Her words: "We need to start having different dialogues about how to pack the information and ensure that we are ending teenage pregnancy and HIV."

An HIV/AIDS and disability program analyst named Lilian Langat is featured in this profile.

According to the United Nations Population Fund, Kenya's excessive levies on donated goods are demoralizing.

To avoid paying taxes on donations in neighboring countries, we once had to reroute certain goods there. As a result of the protracted procurement procedures, the donors face yet another challenge," she stated.

Government funding for reproductive health commodities was requested by Ms. Langat as donors ceased to contribute.

"We have started working on a memorandum of understanding with partners to guarantee that we offer tax breaks for donations coming from different stakeholders to control the current stockout," said Dr Ngugi.

In an interview, AIDS Healthcare Foundation Country Director Samuel Kinyajui stated that the last condom shipment to the country was in 2019, blaming tax on donations for the situation.

"It's hard to believe that we tax goods that are given to us without charge, yet that's what we do. It's time to take a hard look at our health care system because we're not able to pay for it as a country. Condoms or taxes should be decided upon because if the contributors withdraw, we are doomed "In the words of Dr. Kinyajui.

Demand for condoms is so great, Dr. Kinyajui added, that the foundation can't keep up.

According to Nelson Otwoma, the executive director of the National Empowerment Network of People Living with HIV/AIDS, the condoms have been the subject of several complaints and demands.

Relief for Cancer Patients as Hospital Opens in Kapsabet

If Your Dog Is Afraid, Please Do This.

How Ruto Was Welcomed In Style By Machakos Leaders Today

Video: President Kenyatta Dances With NYS Recruits During Their Pass Out Parade In Gilgil