A few days ago, details emerged of how a Policewoman attached to the Kiminini Police Station had shot his husband police officer who worked at the Kiungani Police Station. 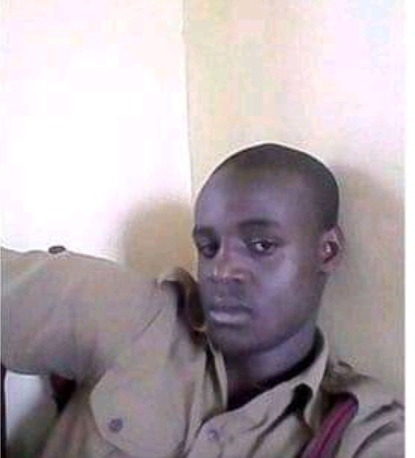 At the time, police concluded that Police Constable Dorcas Chebet who had come to Kiungani to see her husband, had taken his G3 Rifle and shot him then shot herself.

However, new details that have emerged according to the Daily Nation, from the autopsy indicate that the officer, Police Constable Alex Andari is the one who shot his wife and not the other round as had been earlier reported.

The shocking details emerged when an autopsy was done as per according to the law when a murder occurs.

The two died in an apparent murder suicide over a fight over a phone according to details that we have been able to gather.

There was a child in the house at the time of the killings and it's unfortunate that she had to lose both her parents in such a cruel and senseless way. 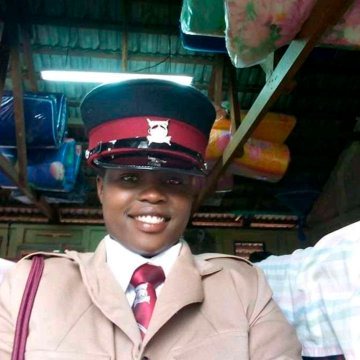 "Lived By Gun, Died By Gun " Inside Life Of Female Officer Who Shot Herself Dead

How Hottly Awaited Road To August 9th Kenya Election Would Be

Just in; Sad News as Two Confirmed Dead after Being Hit By A Prominent Leader's Vehicle, "RIP"