By CrimeBuster (self meida writer) | 18 days

Police officers from Kiambaa are currently searching for a middle aged man who is reported to have gone missing under unclear circumstances leaving his expectant wife for dead. 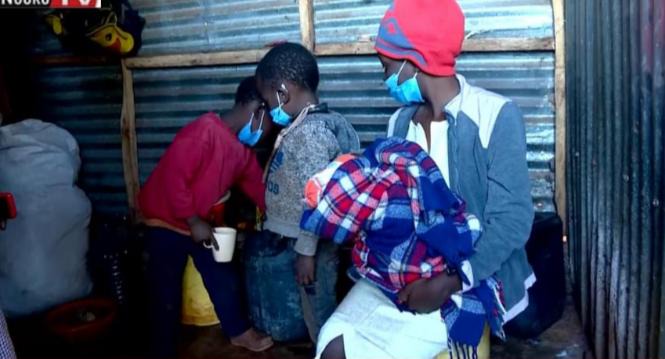 Speaking to a group of reporters from Inooro TV, the woman whose name is yet to be disclosed said that he got married to her now fugitive husband in 2015, had several children before he allegedly left her for another woman.

However, this came days after she was allegedly found on the blink of death after her neighbors were forced to rush her to the hospital moments after she was found lying unconscious in her bed.

According to the reports given by the woman's neighbor, they revealed that the woman was found lying on the floor with foam coming out of her mouth forcing them to rush her to the hospital due to the fact that she was at the same time pregnant.

After delivering her baby, the woman got back home after which she was hit by another illness forcing her neighbors to start looking after her and her children due to the fact that she couldn't provide for them.

"She was dying, we found her lying on a piece of cloth all weak and unable to move. She was in literally in a critical condition that if not for our quick thinking, she would have died. Imagine being a single mother of 4 children with no source of income", One woman said.

Due to this reason, women from Kiambaa have called upon the area chief along with their women representative to help them track and arrest the man who they say is enjoying his life out there with another woman in order for him to provide for his children. With this is mind officers from Kiambaa have revealed that they are currently searching for the man. 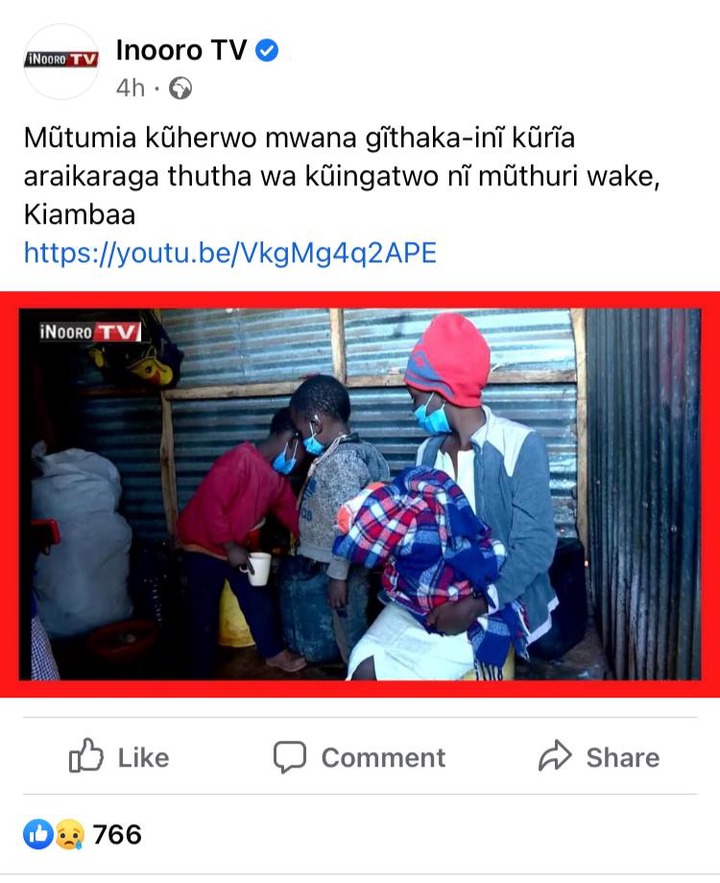 "Too Much Pride May Prevent You From Getting A Suitable Partner", Benjamin Zulu Advices The Public

Betrayal Comes from our Quarters, See The Reality About it

4 Habits That May Be Harmful To Man's Private Organ