By Description (self meida writer) | 21 days 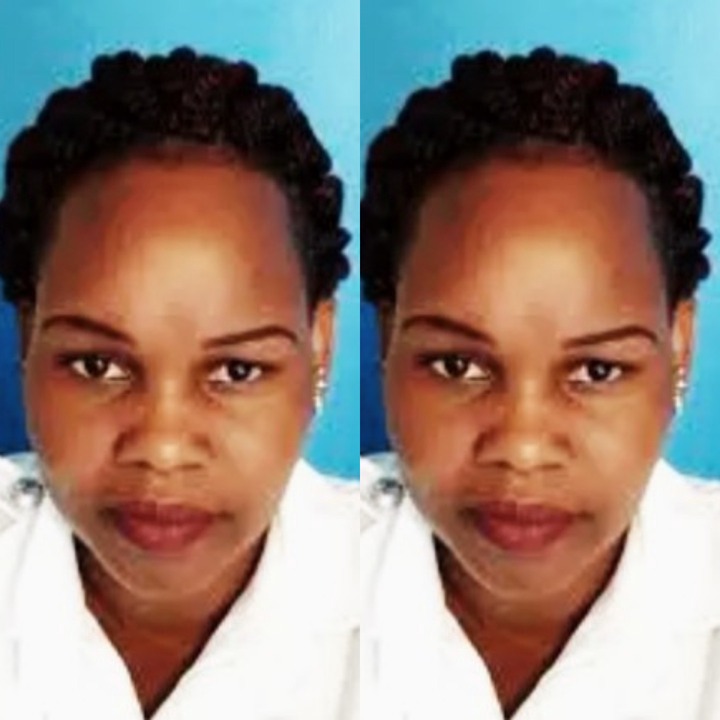 The woman police officer suspected to have been involved in two different murder incidents is yet to be arrested.

However, the probe into the case has taken a new twist. This is after a revelation that Caroline Jemutai Kangogo is suspected to be involved in questionable and shady activities in collaboration with her fellow police officers. Detectives now suspect that Carol Kangogo might be in hiding under the protection of her colleague officers whom they operate with in carrying out shady activities.

According to the Nation, it has been unmasked that there is a suspected group of unscrupulous police officers who operates two different syndicates in Rift Valley. Caroline Jemutai Kangogo is said to have been part of one of the syndicates. According to the Nation, details reveal that the two syndicates in the Rift Valley are involved in criminal activities which include extortion, robberies, protection of politicians as well as other illegal businesses. The syndicates usually operate in Kericho, Nakuru, Kapsabet, Eldoret and several other major towns within the Rift Valley.

Moreover, it is suspected that there was more than the killings of constable John Ogweno and the businessman Peter Ndwiga. Ndwiga is believed to have helped Kangogo in escaping to Kiambu after killing Ogweno and she later turned against him.

The murder of constable Ogweno has also taken a new twist despite Kangogo emerging the main suspect. Reports have established that DCI has linked more than four other suspects into the murder incident.

Sources from the DCI now says that Caroline Kangogo needs to be protected from her rogue friends and colleagues citing that they may be planning to harm her. The sources added that she should be protected so that she can give the account of the incidents and reveal what contributed to the killings. 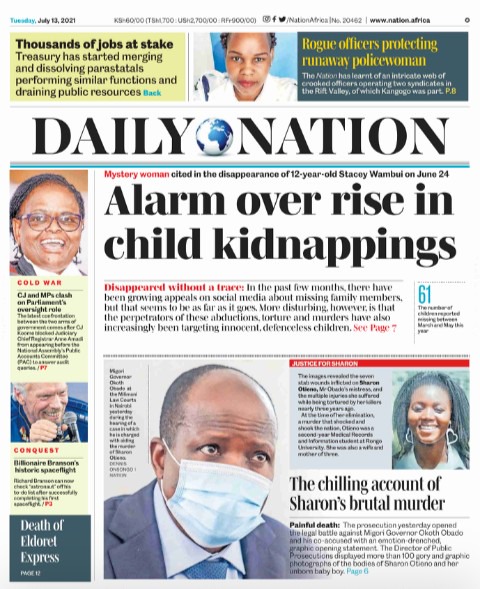 ''I Pretended I Was Dead And Watched Them Kill Him'', First Lady Describes How The President Died