The family of Emmaculate Byemerwa is currently Mourning the untimely death of three family members who died in a deadly road accident. 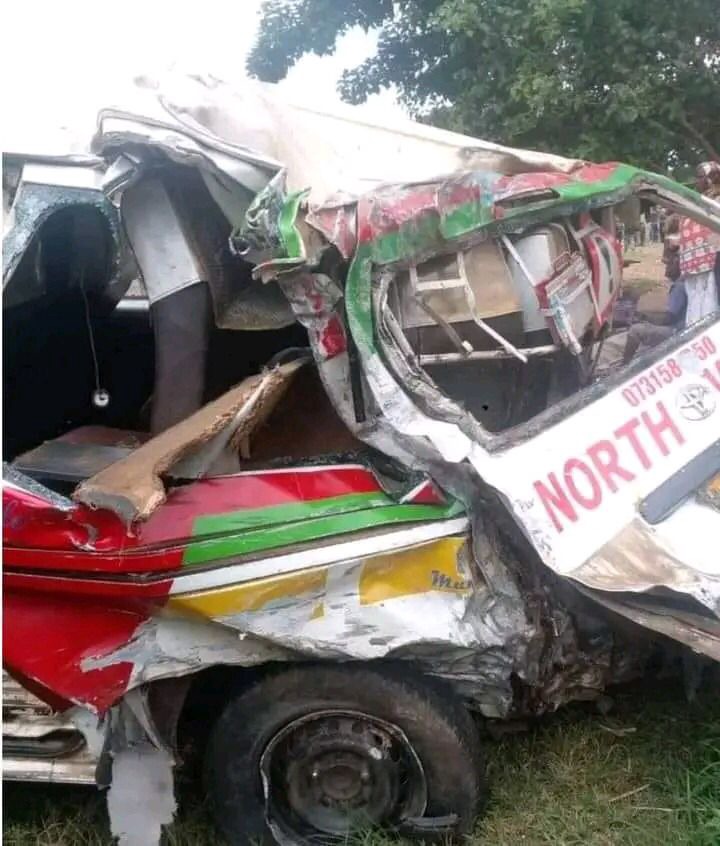 In a news report that has been shared by a reliable source of information, it has been revealed that the woman had just picked her daughter who had just completed Form 4 and were going to celebrate before the accident.

According to the reports given by the witnesses, it has been revealed that the accident which occurred in the evening ended up killing the woman and her children.

Police officers so spoke to the media has revealed that the Deceased were killed along with two other victims.

While reacting to this incident, Kenyans who took to their different social media accounts to express their opinions on the matter have sent their condolences to the family and friends of the woman and her two children.

According to the reports given by most Kenyans, they claimed that it is so unfortunate that they had to die in such a way despite the fact that they were too young and at the same time, had a long life ahead of them. 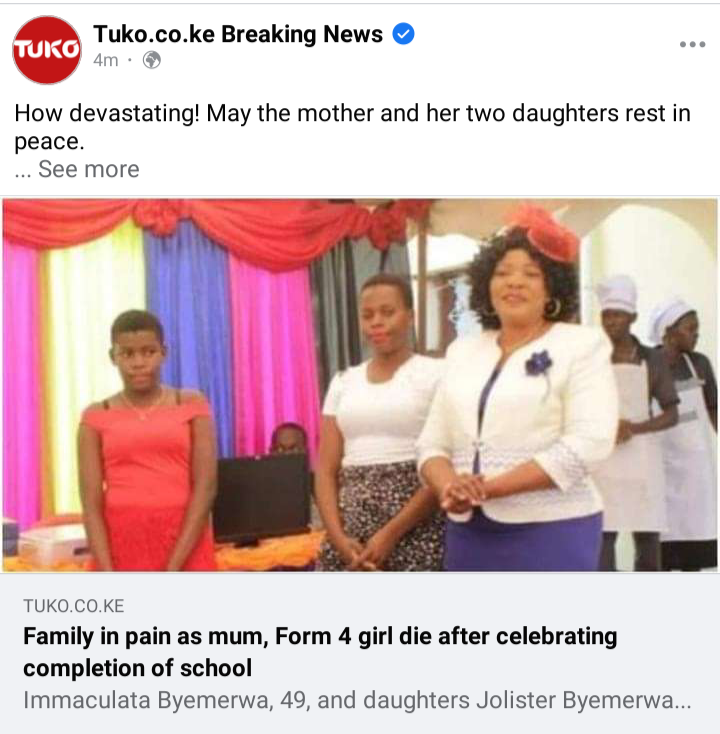