"My Husband's Lover Sent Me Out Of My House As He Watched," Lady Narrates

By CynthiaShee (self meida writer) | 1 months

Sally Wanjiru a mother of four children, three are deceased and she is only left with one surviving. 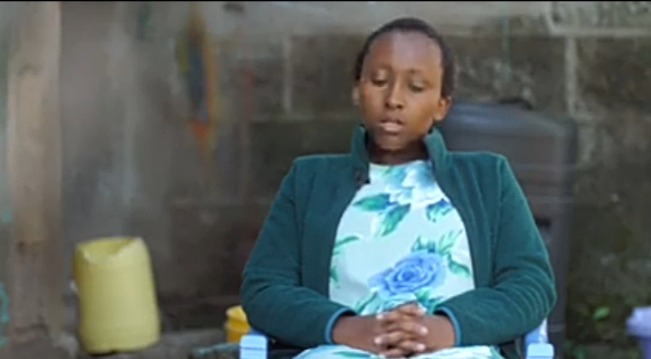 She mysteriously lost three of her kids as her husband brought in a second wife to live with them in the single room house. She lost her first child after delivery.

The second wife sent her away when she was five months pregnant with her twin’s saying that she was not going to share her husband with any other woman in the watch of her husband.

Sally was left with no other option but to go back to her matrimonial home at Naivasha. After some time the husband rented her a house where he could come and visit them oftenly. It reached a point where he stopped coming but sent help and after some he neither came nor sent any help to them.

After a few weeks, her son who was the second born,developed a strange illness whereby he could just cry and couldn’t stop. He sadly passed away after two weeks.

Due to depression, she gave birth to her twins at seven months being premature and have to be observed in incubators. They developed Jaundice but was treated, and went home after recovery.

Sally suffered a condition known as Pelvic Floor Dysfunction which has left her with partial paralysis to her lower body. She can hardly move nor walk. 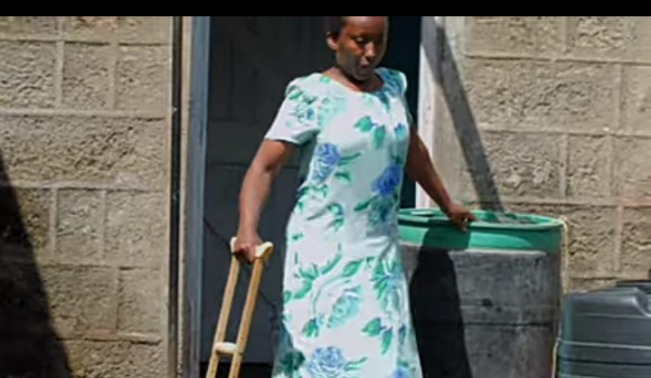 After a few years the children started going to school and again one of the kids developed the strange illness whereby she cried non stop. They had to quit school to go and seek medical attention. They were given some medication and on taking them,the girl became unconscious and had to be rushed to a bigger hospital.

On reaching to Kenyatta hospital, she was given emergency care and sadly succumbed.

She is now left with only one child who at times develops the same condition which the doctors said is known as Attention- deficit / Hyperactivity disorder (ADHD). 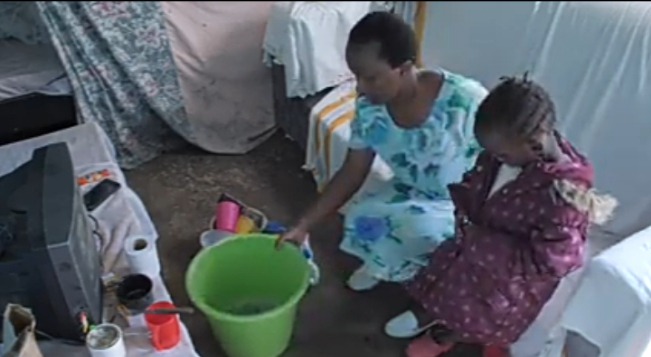 She asks for help from well wishes to help her get treated together with her surviving child who is now 6 years.

Content created and supplied by: CynthiaShee (via Opera News )

'I Was A Survivor Who Believed In God, My HIV Positive Results Turned to Negative,' Alice Narrates