By Kadi (self media writer) | 1 month ago

The National Kenya Police had trashed circulating rumours which went viral that Inspector General of National Police Service, Hillary Mutyambai is seek. This was in response to a post that went viral on some of the news platforms that Mutyambai had been admitted over health complications. Writing on their official Twitter account, the following was revealed;

"Contrary to social media speculation through a post that Inspector General of Police Hillary Mutyambai is unwell, NPS wishes to clarify and assure Kenyans that the IG is fine, healthy and on duty." 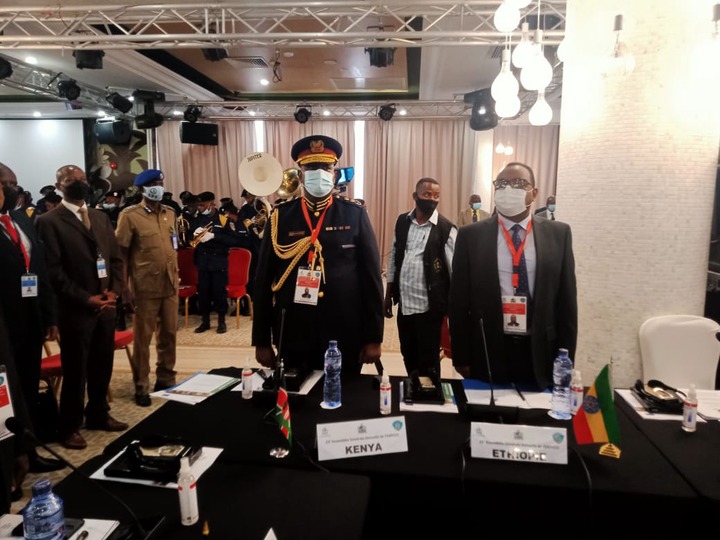 "The IG returned into the country this morning after a tour of duty in Kinshasa, Democratic Republic of Congo, where he participated in the 23rd Annual general meeting for Eastern Africa Police Chiefs Cooperation Organization (EAPCCO) 2021." 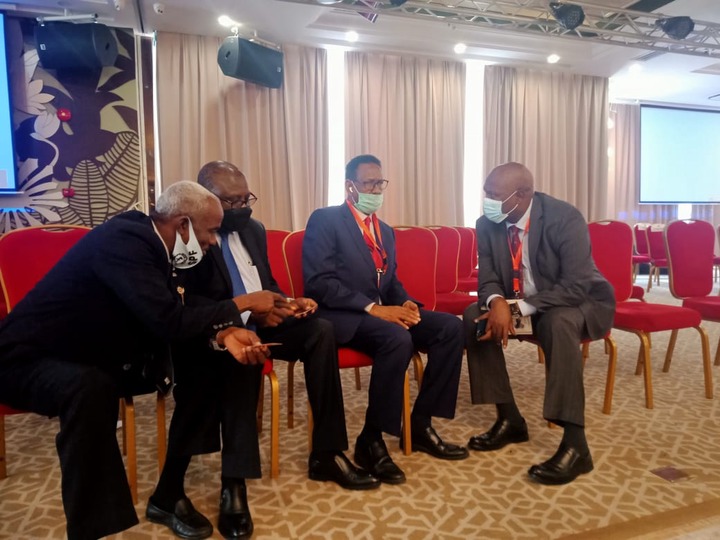 "The Kenyan delegation was led by Mr Wilson Njenga, Secretary Security in the Ministry of Interior and National Coordination.

Such reckless, malicious and unverified reporting should be ignored with contempt," NPS posted on Twitter. 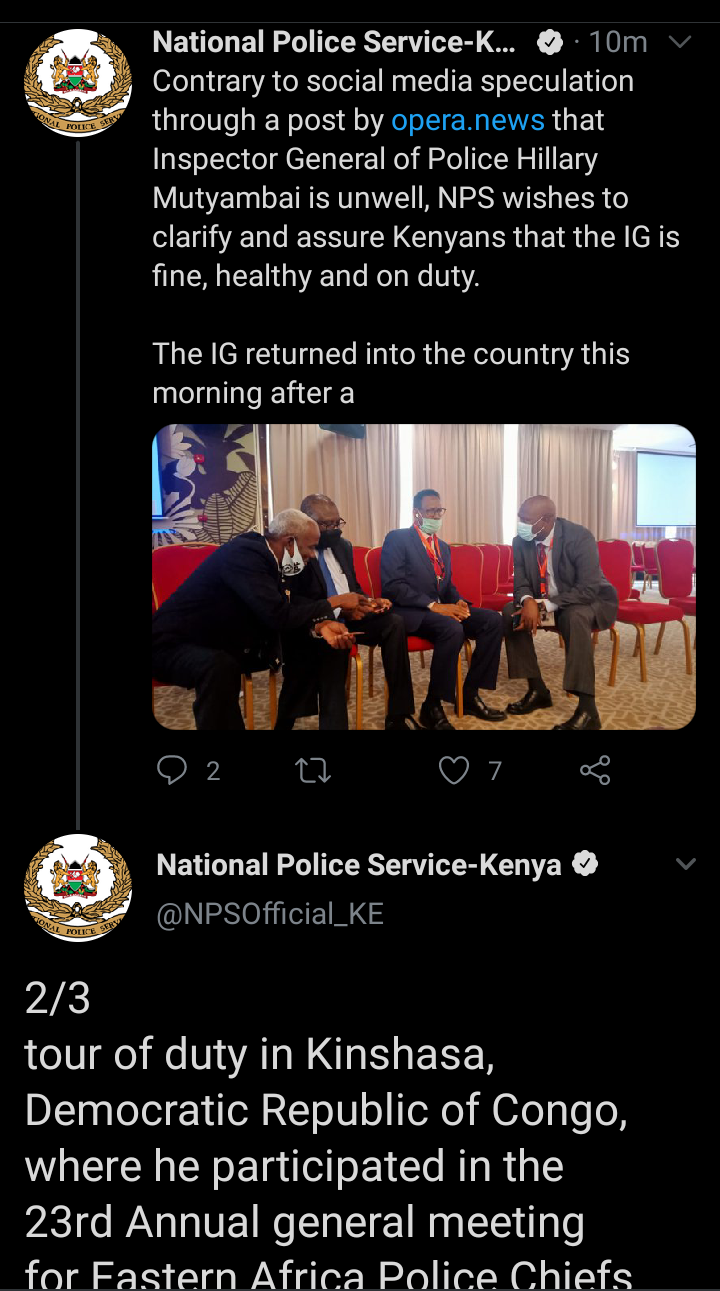