Renowned Kikuyu Dj, Daniel Munga Taiti or Dj Munga has allegedly perished in a deadly accident that occurred along one of the roads in Ruaraka. 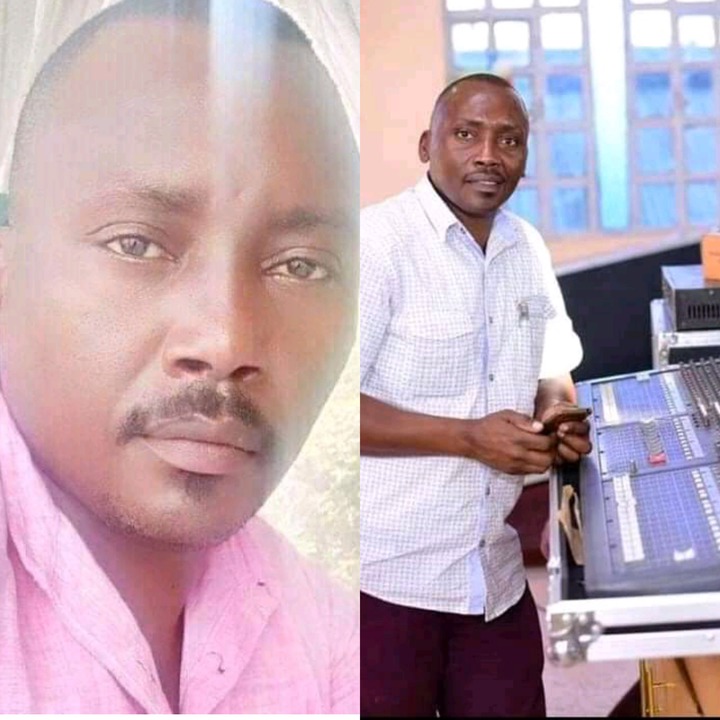 According to the reports given by a reliable source of information, it has been revealed that the deceased was allegedly heading to an event with his car before he reportedly lost control plunging into a ditch killing him on the spot.

The deceased who was later taken to the Mortuary is one of the renowned Djs when it comes to Mixing Kikuyu songs. He found fame a few years ago after his unique style of deejaying was realized by a number of Kikuyu artist.

His death has sparked a lot of mixed reactions from a number of kenyans who took to their different social media accounts to express their opinions and suggestions on the matter. With a section of kenyans sending their heart felt condolences to the family and friends of the deceased who, others went ahead and called upon the government urging them to look into this incident before things get out of hand.

According to the reports given by most Kenyans, they claimed that the only way in which the government was going to reduce the increasing number of accidents in kenya is by repairing poor roads and at the same time, by removing rogue traffic police officers on these roads. For these kenyans, they claimed that these are the major causes of road accidents in the country.

Daniel Munga Taiti or as he is commonly known as Dj Munga has passed away. Munga who is the owner of the Cape sound entertainment is reported to have died in a deadly accident that occurred along Ruaka where he was allegedly taking some of his machines to an event that he had been invited to. 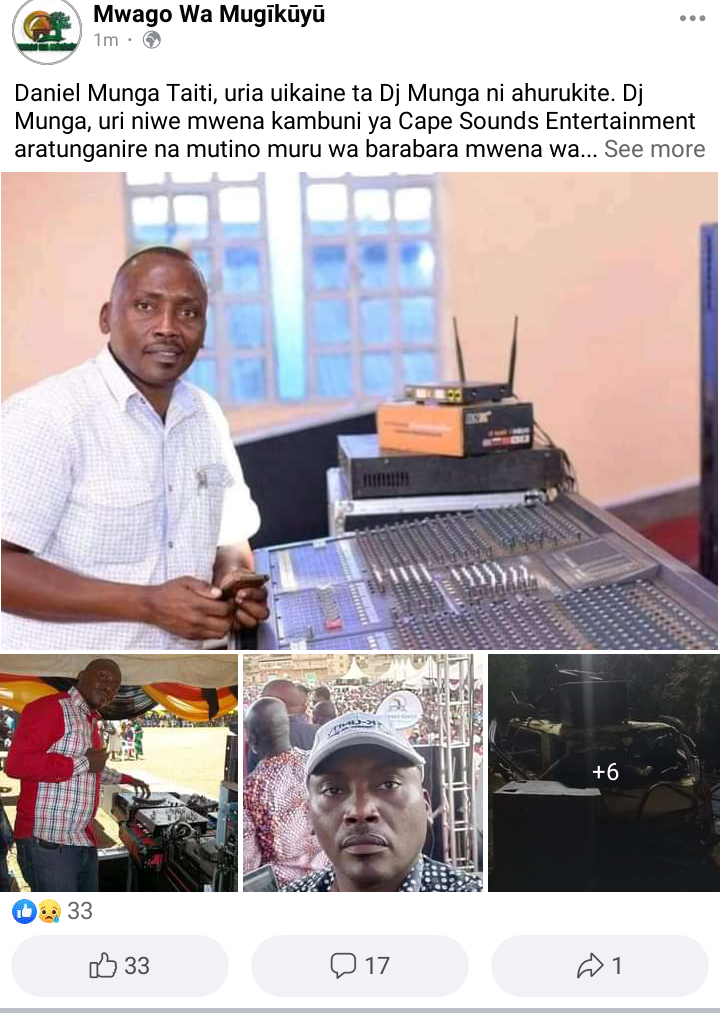