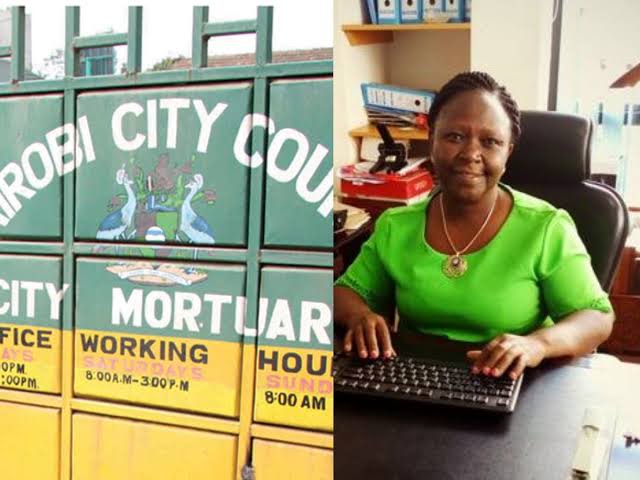 The Crime Research Intelligence Bureau Detectives (CRIB) who went on overdrive research and profiling of the suspect were shocked on how the suspect was a jailbird after establishing their worrying intelligence reports.

The criminal data system that was extracted linked Sankale to a string of similar gory murder, theft and rape cases which led to his booking and arrest in various police stations.

The most shocking revelation being his conviction and sentencing to death on January 15th 2003 at Kibera senior resident's magistrate court. 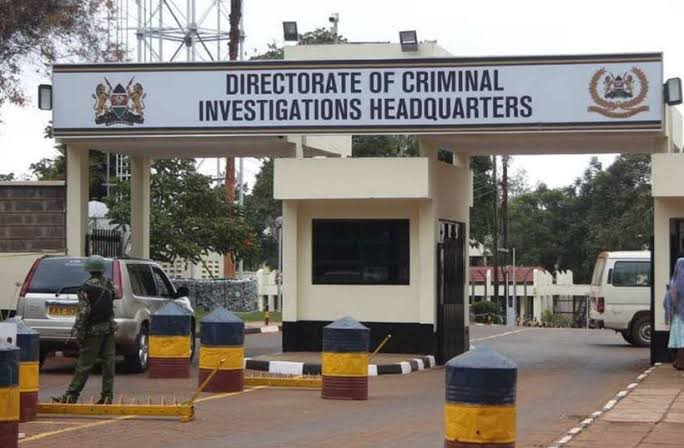 On other previous occasions, Sankale in 1996 was charged with stealing and was further charged three times with offences of robbery with violence and rape.

How Sankale earned his freedom from prisons after a series of convictions including the life sentence remains a mystery to the probing team which they are currently engaged in demystifying.

The victim has since been buried at her Machakos family home on March 24th. 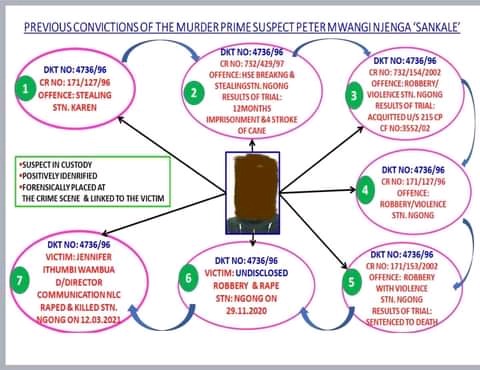 A chart showing a number of cases involving Sankale. 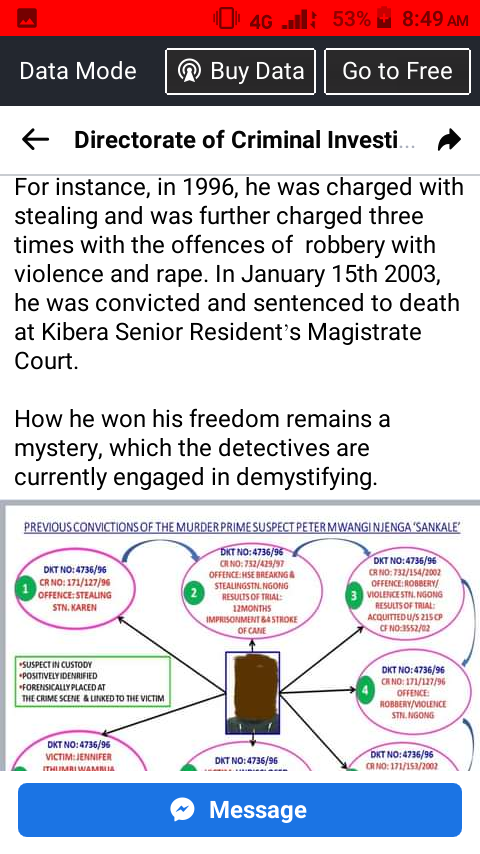