As the government moves to end disturbance in areas of Turkana county especially Kerio Valley, locals who have inhabited these areas for years and interacted with the very people who are causing mayhem in the region have spoken to the media and revealed some of the tactics the bandits use to evade police traps and confuse security apparatus.

Speaking to TV 47, one of the community elders in Kerio Valley revealed that bandits are constantly on the move and usually shift to another region after launching attacks in another region. "When they attack Turkana, the next attacks will be reported in Elgeyo Marakwet or Samburu,"he said. 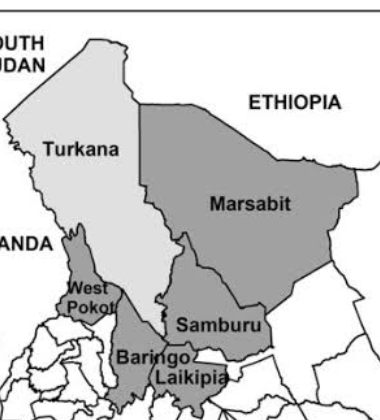 As such, the elder urged the government to employ drone technology to monitor movement of these notorious bandits.

Safaricom Introduces a New Way of Sending and Receiving Money

KPLC Night Message To All Kenyans

JUST IN: Safaricom Introduces a New Way of Sending and Receiving Money

I Need A Man To Take Out And Enjoy, Woman Leaves Men Looking For Her After Saying She Needs A Man