By Mwananchi_Informer (self media writer) | 1 year ago 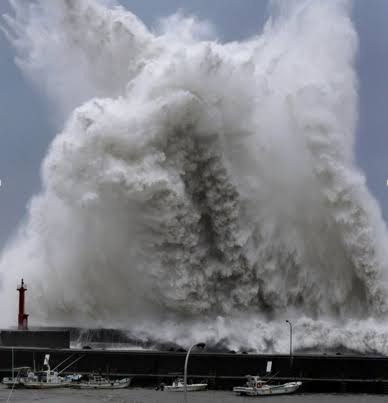 Barely a week after Cyclone Tauktae made a landfall in India, another severe cyclone has hit the country. Cyclone Yaas has interrupted all activities in West Bengal and in many other parts of India. The current weather condition is very rough and is accompanied by high tide.

The severe Cyclone Yaas is accompanied by very heavy rainfall as well as howling winds. The heavy rainfall has resulted to floods. The eastern part of India is however the most affected while the country is still overwhelmed by the Covid-19 pandemic. 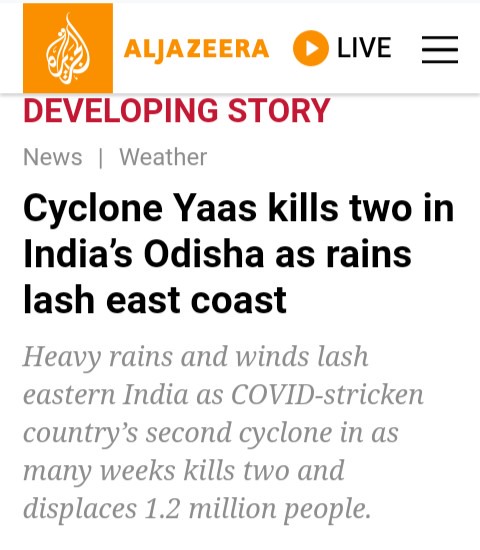 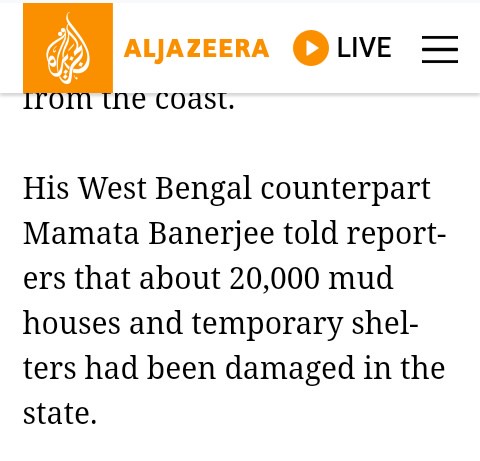 According to reports, the cyclone has so far killed over two in the state of Odisha. Cyclone Yaas has as well forced over 1.2 million people residing in the affected areas to evacuate while seeking shelter in safer grounds. The cyclone is said to have destroyed about 20,000 temporary houses in different villages.

The strong stormy wind accompanying the cyclone has caused so many trees to fall. One of those killed by the cyclone died at Keonjhar in Panchapalli village where a tree was uprooted by the wind and crashed him.

Cyclone Yaas is so severe and is moving at a speed of 140 kph. 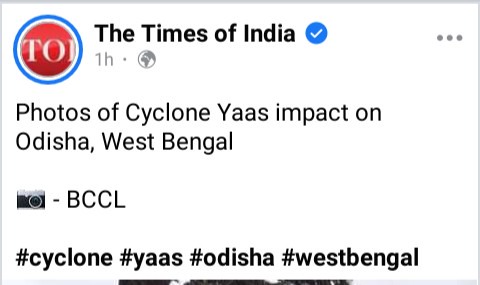 Another body of a dead boy floating on flooding water was also recovered by the Indian National Disaster Response Force in Mayurbhanj at Jagannath Khunta village.

According to the Indian Meteorological Department (IMD) the cyclone is very severe and is expected to cross Odisha and and its suburbs.

According to scientists, weather specialists and meteorologists, storms and cyclones have become too frequent and also very severe especially in the northern side of the Indian Ocean. The cyclones are occurring frequently as a result of climate change in the region. 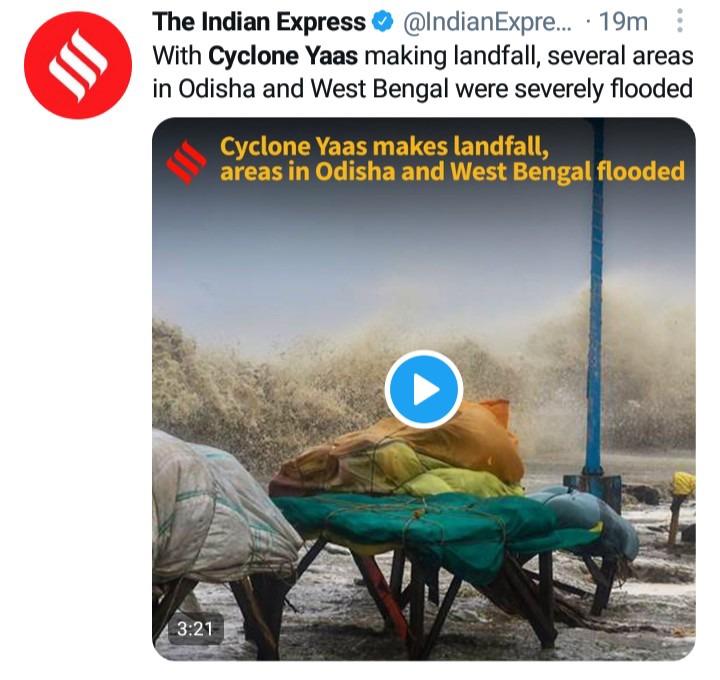 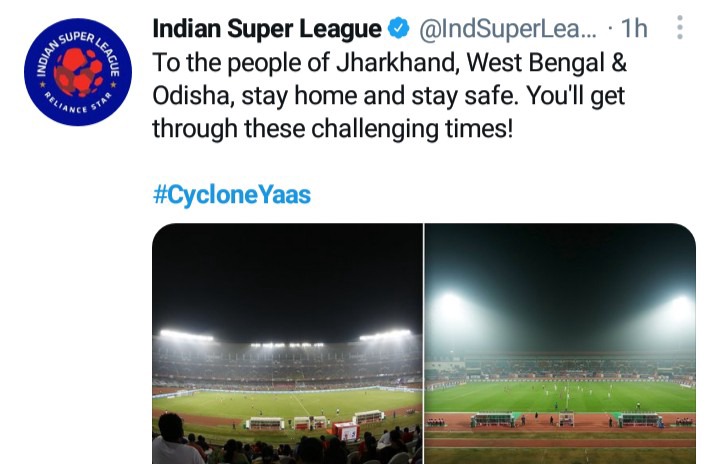 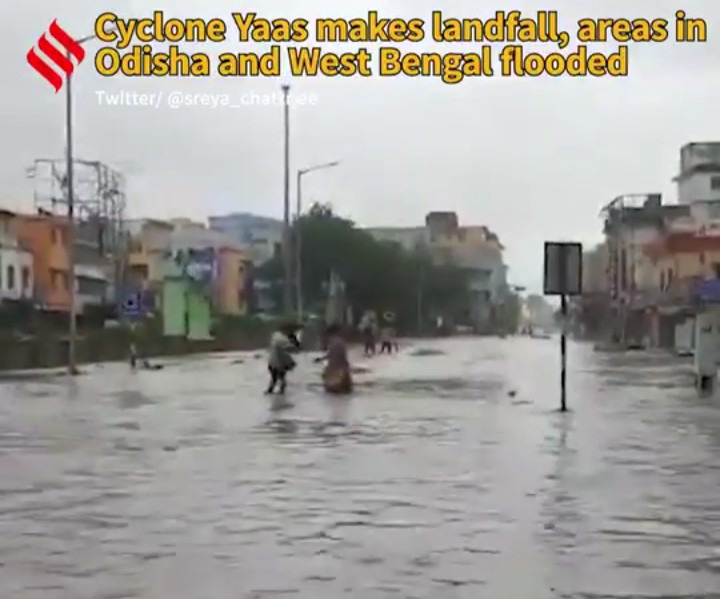 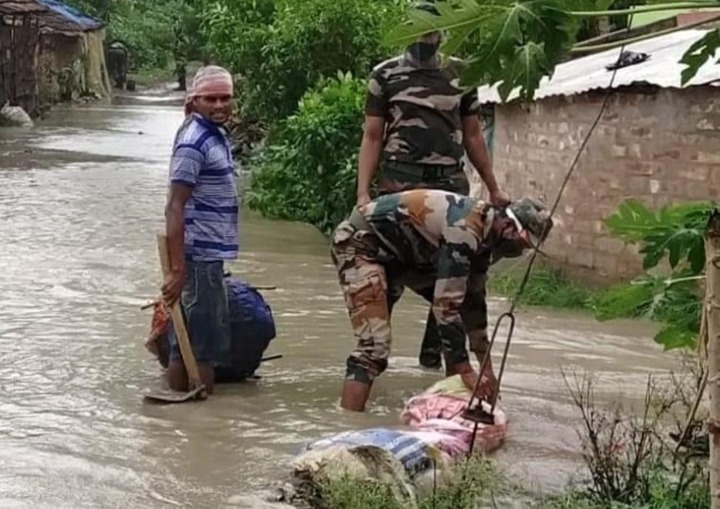 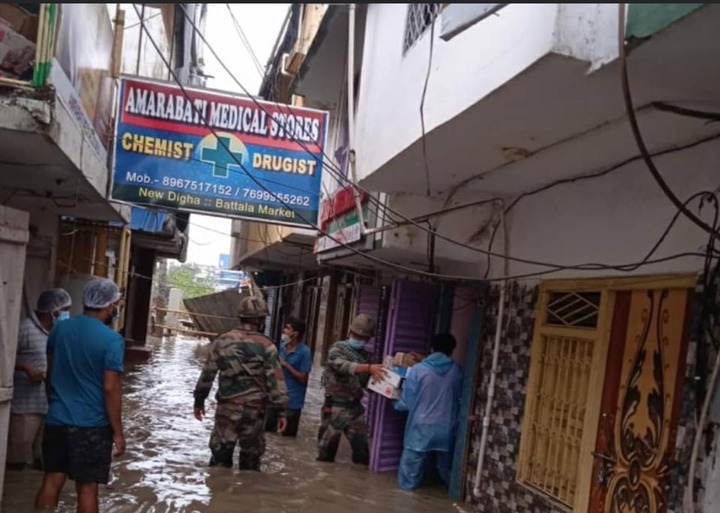 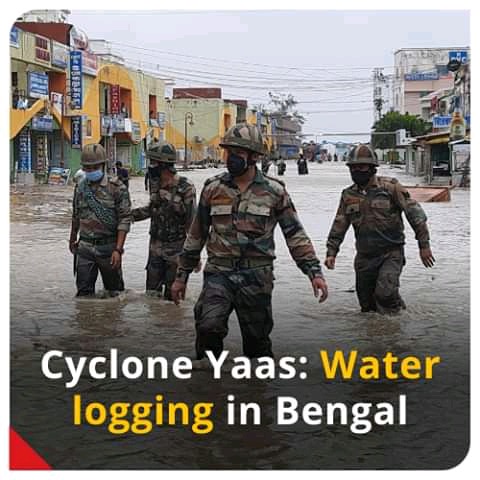 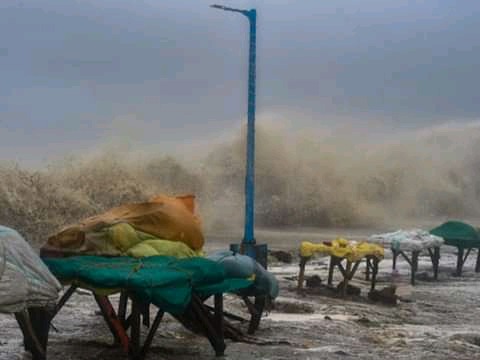 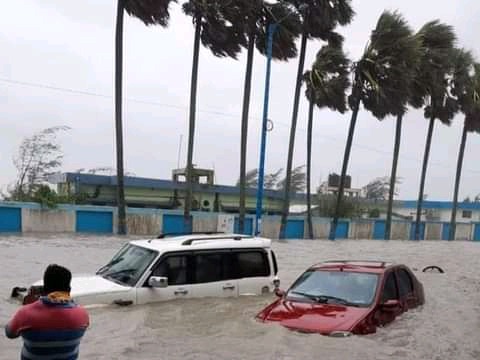 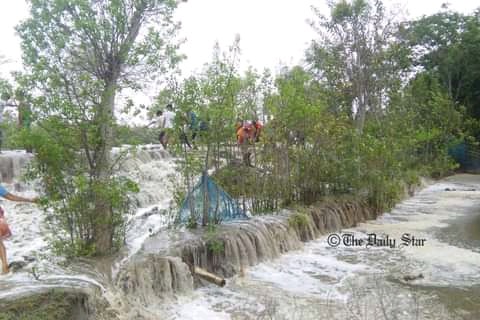 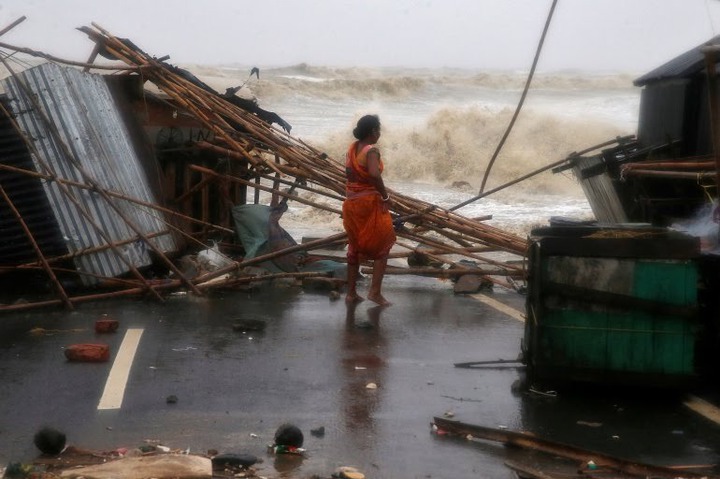 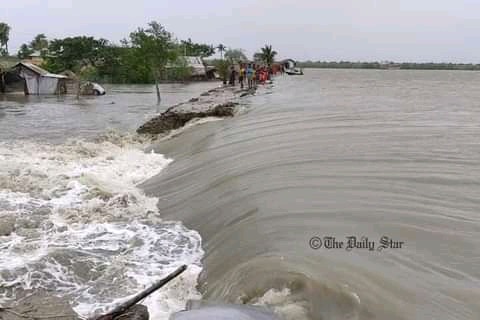 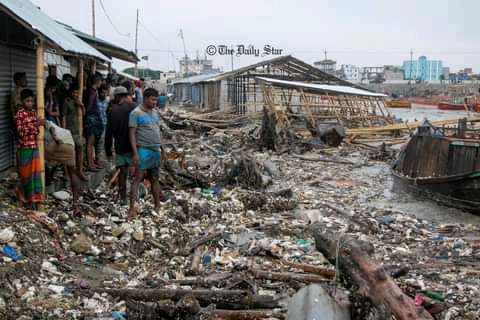 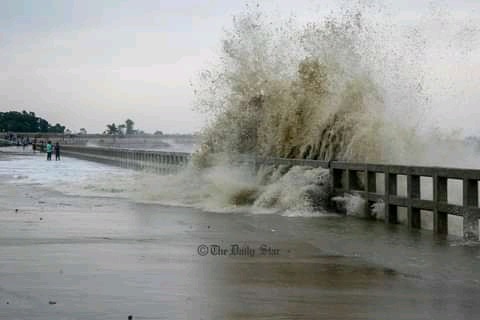 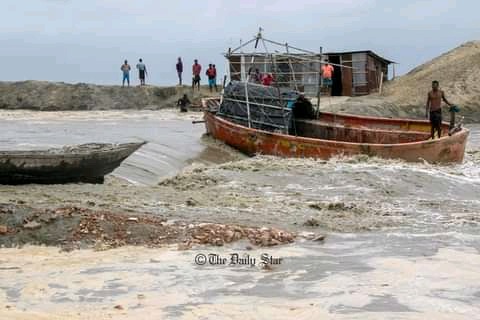 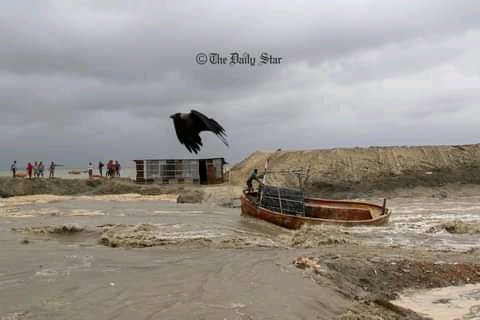 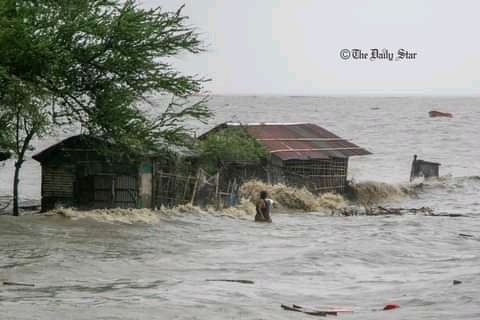