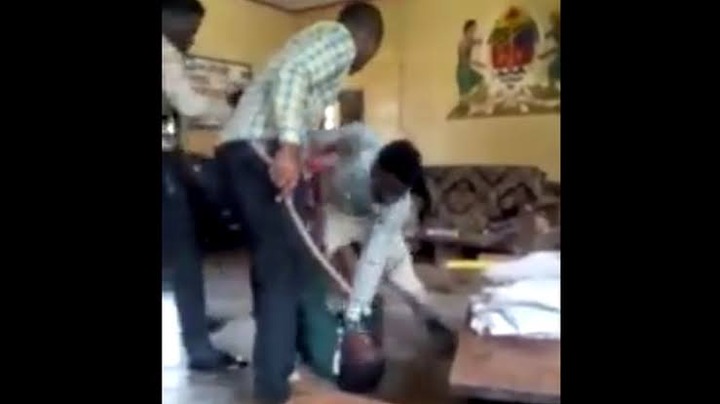 A 14-year-old class eight pupil is nursing serious injuries in his privates following a beating he received in school. The boy was brutally beaten after he was found with a phone in school.

The class 8 pupil from St Augustine Mukumu Boys Primary School in Kakamega is said to have lost consciousness following the beating frome four of his teachers.

The boy's mother has since reported the incident to the police and is now calling for justice for her 14-year-old boy who is currently still receiving treatment.

"One of the boys was found having stolen a phone from his grandmother who had come to school to report the incident. That is when an inspiration was launched for all the pupils who had phones. In that process, we were found with phones and some of us had resisted to give out our mobile devices. That is when teachers begun beating us ruthlessly," the boy narrates.

The boy says that he currently can't even manage to sit down or walk. The boy explains that more than 20 pupils were found with mobile phones but since he was the school head-boy, he was beaten thoroughly. The boy says that the teachers even trampled on his privates when he was resisting the beating. 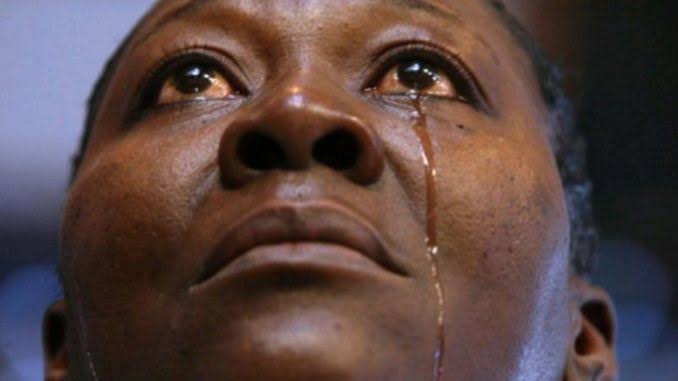 The mother of the victim is now seeking justice following the incident. The mother says that she took the boy to the hospital and that is when it was determined that he had sustained serious injuries in his privates. The mother also reveals that she has reported the incident to the police. She also says that some teachers who witnessed confirmed to her that the boy had been severely beaten.