By KrimeExpert (self media writer) | 29 days ago

Drama was witnessed today along Ngong road after a man is reported to have Confronted two traffic police officers accusing them of endangering the lives of common citizens. 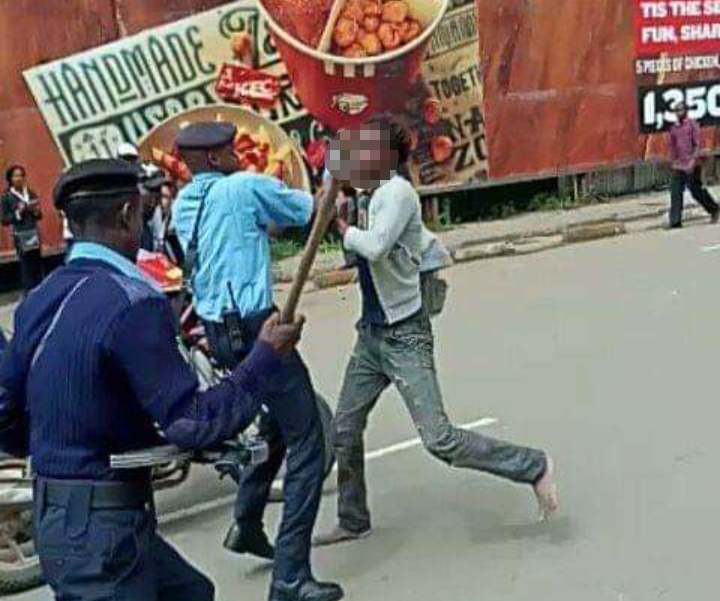 In a video that has been shared by a reliable source of information, the man could be seen telling off the officers for wanting to arrest him despite the fact that he was allegedly at the right place after dropping a child at his destination.

However, the dramatic incident that would have turned tragic was quickly neutralized by several witnesses who talked both the man and the police officers out of their misunderstanding.

According to the reports given by the witnesses, they claimed that the incident started after the traffic police officers allegedly attempted to chase the driver who in an attempts to get away from the officers, drove off before a child that was on board could get off. For this reason, the child is reported to have fallen but luckily survived.

This is happening at the same time when the IPOA has revealed that they are currently recording the highest number of police Brutality in the region.

According to the reports given by the IPOA, they also urged kenyans to not hesitate and give reports about police Brutality as soon as they happen in order for them to carry out an investigation on time and prevent rogue officers from not facing the law.

While reacting to this incident, a number of kenyans have called upon the Kenya police service wanting them to make sure they vet or rather find out why this is happening in the country.

Giving their opinions and suggestions on the matter, kenyans claimed that the Kenya police service needed to either conduct mental health assessments on these officers in order to reduce this cases. 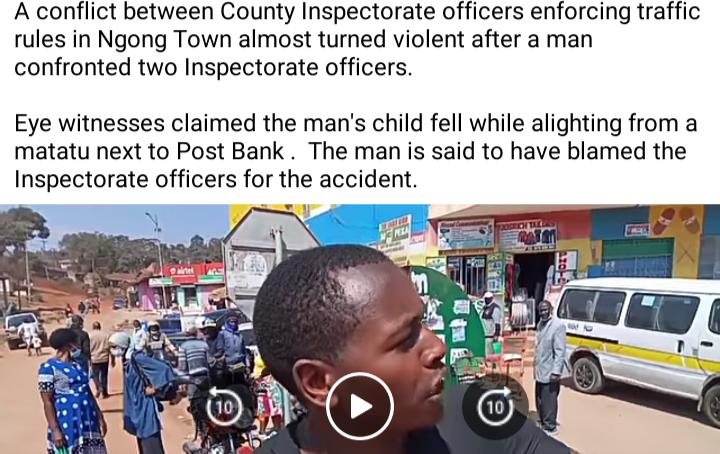