Thief, 25, Lynched By Irate Mob For Allegedly Snatching Kshs6000 From An Elderly Man in Bondo

By allay (self media writer) | 6 months ago 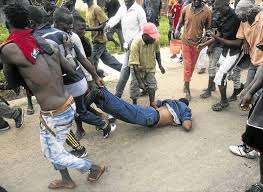 Bondo Sub-County Police commander Justus Amollo who confirmed the incident said the suspect was beaten with all sorts of crude weapons that was around.

"The suspect identified only as Peter, was cornered and discipline to a pulp for only snatching Kshs6000 from an old man who was on his way home after withdrawing the said amount from an M-Pesa agent. It is very wrong for a civilian to take the law into their own hands,"Justus said. 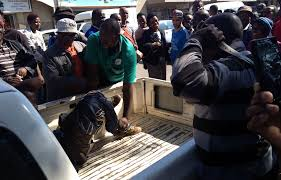 According to the police boss, the victim report to have come from an shop when the suspect snatched the Kshs6000 and was cornered while trying to escape.

The latest report comes only two months when three suspects were chased within the same town by irate Bodaboda riders for allegedly conning three men with fake job alerts. 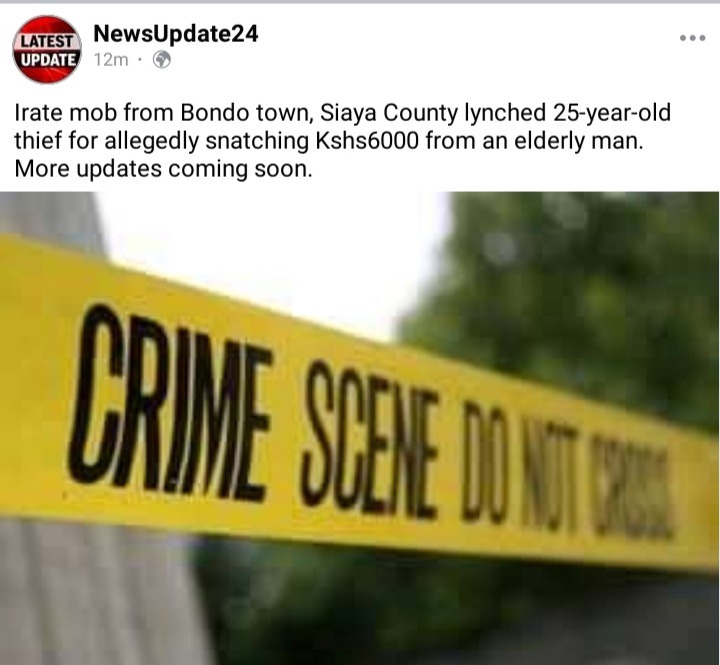 Investigations into the alleged crime incident is underway.