By Jackiejeropsing (self media writer) | 11 months ago

Tears as an eighteen year old man is allegedly arrested after shooting his brother to death in Mogotio. It is alleged that the boy in question had a domestic squabble with his brother over inheritance which turned fatal. 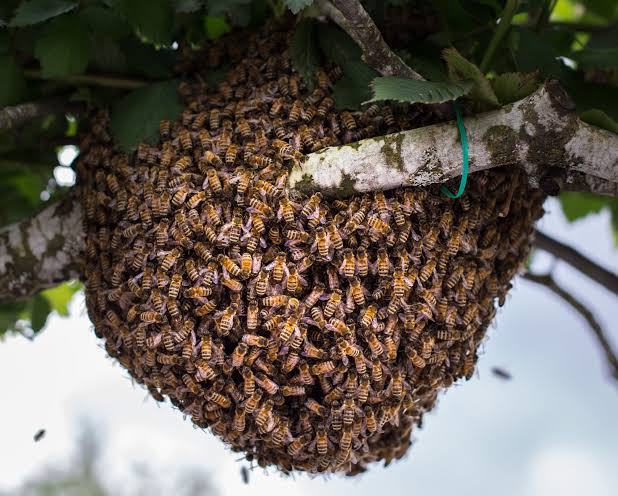 The 18 year old boy identified as Kalemaa Alex Kiptoi is accused of murdering Joseph Kipsingor Kiptoi his elder brother aged 43 year old. It is alleged that Alex Kiptoi accused his elder brother of taking a bigger share of 40 beehives left behind by their father as part of their inheritance.

Reports provided by a trusted source on the matter has it that Alex Kiptoi was really angered by the fact that his elder brother took advantage of him and denied him what rightfully belonged to him in sharing the inheritance. It is alleged that Alex took an arrow and shot his brother on the right thigh, he then took off leaving him to bleed to death. 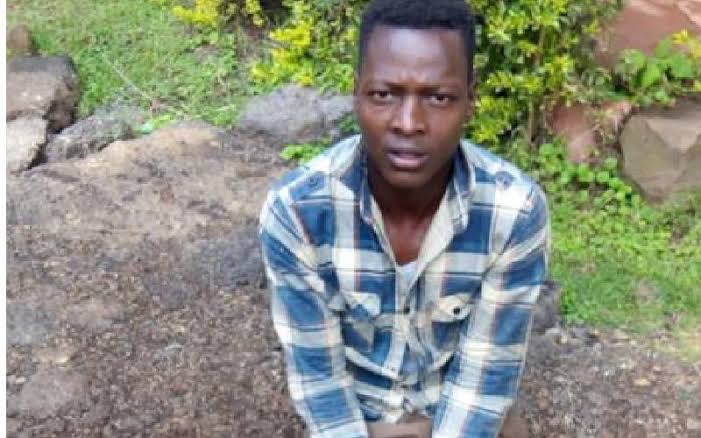 This incident was consequently followed with a sombre mood from area residents around Kapndasum village located in Koituimet sub location following the untimely death of Joseph Kipsongor. Most of the area residents were unable to come to terms by the fact that Kipsingor was no more.

A team of police officers and detectives from Mogotio police station toured the crime scene and recorded the matter. Crucial exhibit were also recovered from the crime scene. 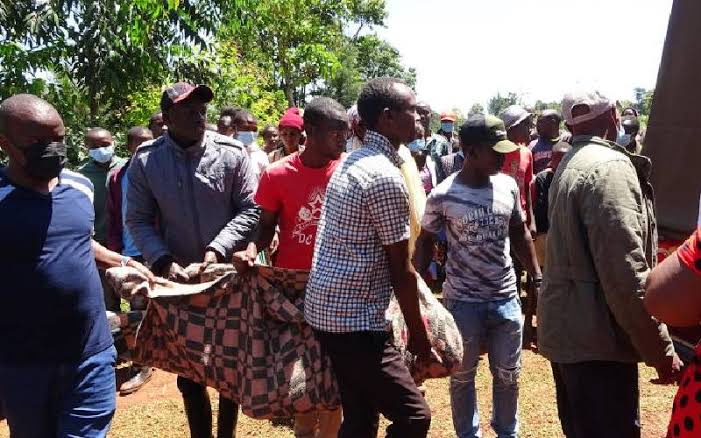 At the moment Alex is being held in custody at Mogotio police station. The body belonging to the deceased was taken to Eldma Ravine town awaiting postmortem to determine what caused his death.

Considering the fact that bees are sometimes aggressive and can kill through stinking, do you think Alex made the right decision by killing his brother over them? leave your opinion on the comment section and don' t forget to subscribe to our channel for more news.