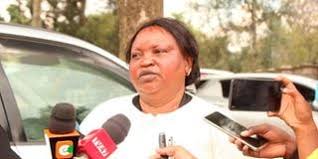 The family of the Nakuru doctor, who killed his two children after allegedly injecting them with excessive insulin and tried to commit suicide on Saturday evening, has now broken their silence on the matter.

They are now calling for thorough investigations into the matter while expressing their doubts that Dr James Gakara committed the heinous act on his children aged three and five years. 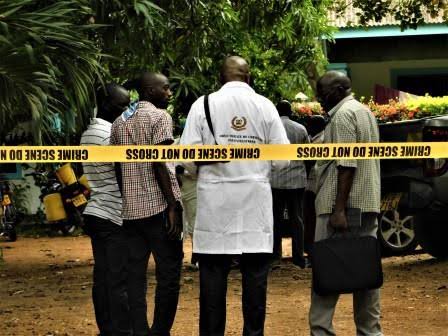 Addressing the press at Nakuru Level Five Hospital, Gakara’s elder sister Mary Nyaguthii said the accounts given by those who visited the crime scene have many gaps. She further said that authorities didn't take the matter seriously while doing preliminary investigations.

“As a family, we still don’t believe that my brother killed his children and tried to take his own life. The story being advanced by authorities does not add up,” said Nyaguthii as quoted by a local media house. 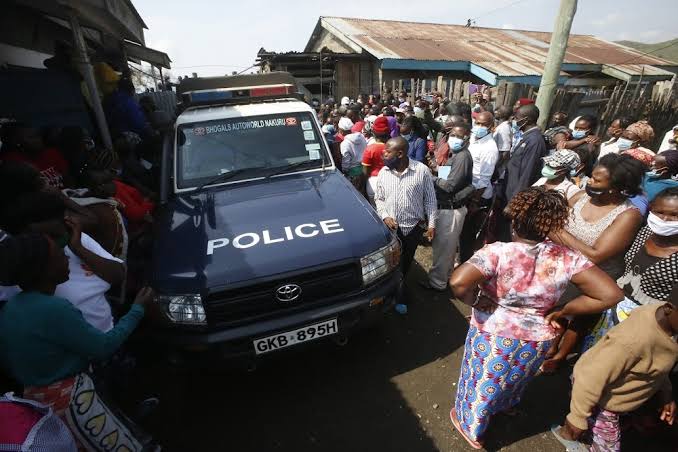 According to Nakuru County Police Commander Beatrice Kiraguri, the officers found items suspect to have been used by the medic in committing the crime.

His friends further claimed that the couple had differed when the wife went abroad to further her studies.

His sister, however, cast doubts on this as she said her wife's education had a full blessing from Gakara and insisted that it is only her brother who can give a full account of what happened when he leaves the Intensive Care Unit (ICU). 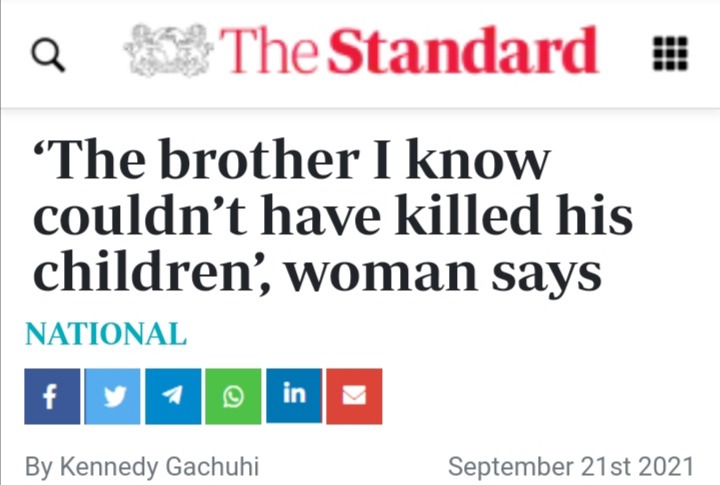