A LATAM Airlines jet collided with a firetruck on the runway as it was taking off from the airport in Peru's capital Lima on Friday, resulting in the death of two firefighters, the carrier said. 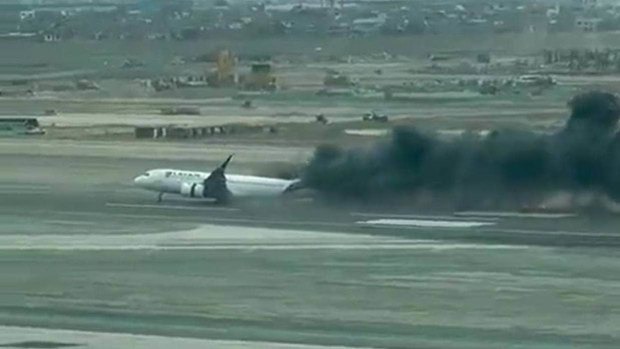 Peru's health ministry said at 7 p.m. (0000 GMT) that 20 passengers were being treated in a clinic, and at least two were in serious condition. The airline said no passengers or crew members were killed. 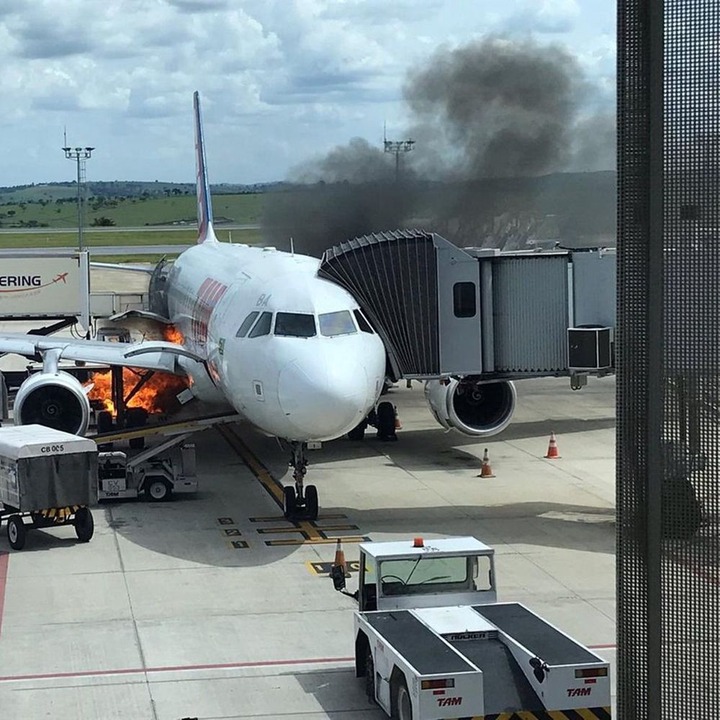 The ministry said 61 people had been moved to nearby clinics and hospitals from Jorge Chavez International Airport. It was not clear whether this was due to injury or precaution.

President Pedro Castillo expressed condolences to the families of the two firefighters in a statement on Twitter, saying he was praying for the recovery of those injured.

It was unclear why the firetruck entered the runway while the plane was taking off. The prosecutor's office said it was investigating the incident as potential manslaughter.

This is the second incident in less than a month involving LATAM Airlines after one of its planes had its nose destroyed during a severe storm that forced it to make an emergency landing.

Chile-based LATAM Airlines' Peru branch said it was deploying all its resources to attend to those affected, and work with authorities to support the investigation.

Video posted on social media showed the jet colliding with the firetruck as it careened down the runway, then rapidly catching fire and smoking heavily as it ground to a halt.

"Everyone in the departure lounge was apprehensive until we saw the plane stopped, and then the fire engines and ambulances arrived," said Mauro Ferreira, a Brazilian waiting to board a flight home to Panama, who filmed the incident.

"It was a harrowing feeling because we didn't know how many people were inside the plane and the flames were very tall."

Lima Airport Partners, which operates Jorge Chavez, Peru's most important airport, said the airport will remain closed for at least through 1 p.m. (1800 GMT) on Saturday.

According to the Peru airbase, the flight was LA2213, covering the domestic Lima-Juliaca route.