By OmbatinewZ (self media writer) | 22 days ago

A minor is nursing injuries in hospital after the stepmother chops off his arm over witchcraft allegations.The 33-year old step-mother identified as Mercy Juammai amputated her step-son's arm saying that he was salivating for her “goodies" and even went to an extent of saying that she was being chewed by the son in her dreams. 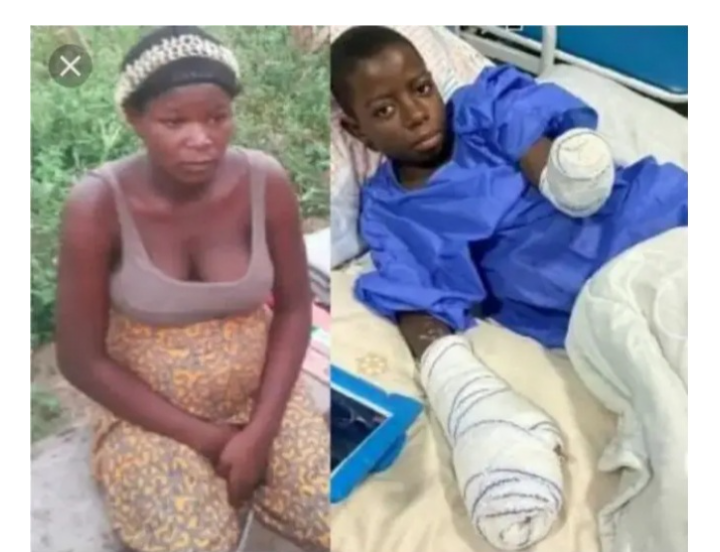 The woman is said to have worked with a native doctor in executing the heinous act against the minor who has since proved his innocence.

The victim said that the two chopped his hands off in a move to teach him a lesson for the bad dreams the stepmother has been having accusing him of being a witch.

The son who spoke from the hospital bed further revealed that the father married a second wife who has not given him peace since his mother died.

The police have since arrested the culprit and she is to be arraigned in court once investigation is over. 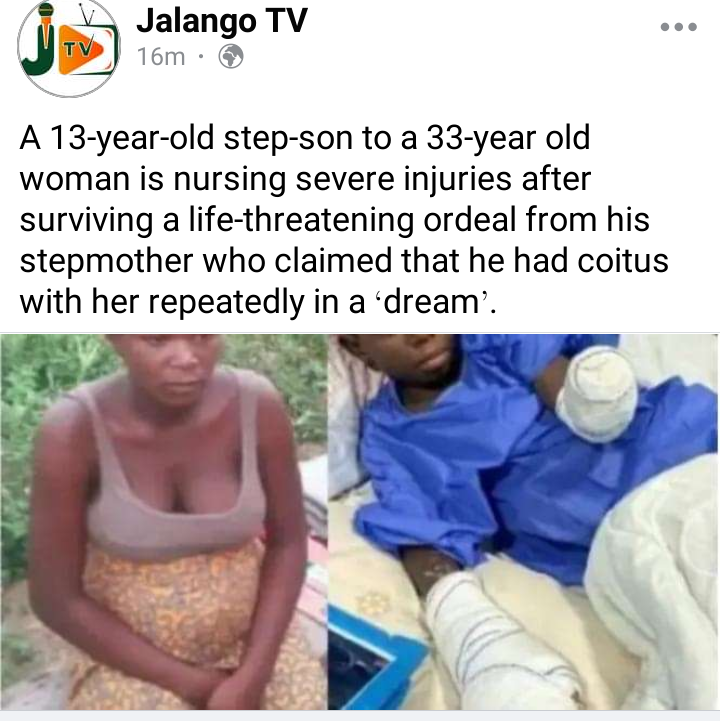