By MasterClasse (self media writer) | 1 month ago 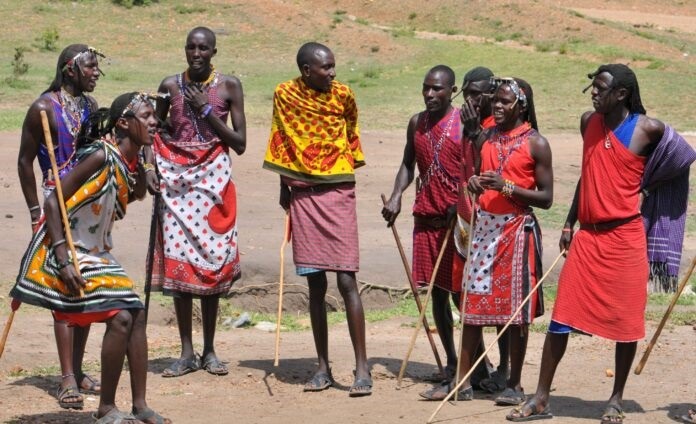 Kenya is a culturally diverse country with over 47 communities. These communities share a lot of values and beliefs ranging from religious beliefs to cultural practices.

As much as the Kenyan communities share a lot in common, there are some behaviors and characters that are normally associated with one community to the other. For instance, some communities are considered to be docile than others while some are considered hot-tempered than the rest.

Below are some of the communities in Kenya that are considered to be hot-tempered.

Luos are one of the people that are considered that are quick to anger and can easily get involved in a fight.

Moreso the Luo men, can easily engage in a serious fight over a simple issue that could have been solved in a cool way. For example, a Luo might easily engage in a fight because of political differences, someone has bought for him a cheap beer or over a woman.

The Ameru are popular for their hot tempers. This is not just an assumption, there are many graves within the Meru community that can attest to this.

The Merus, especially the men, have a short fuse and once sparks begin to go high, bloodshed cannot be prevented. In fact, it is said you awaken the anger of a Meru man at your own risk because when push comes to shove, it is likely to end in violence.

The Abagusii people are also known to be hot-tempered. Anything can make a Kisii angry. They react furiously to an issue in a matter of minutes. They are also known for shouting which creates attention regardless of whether they are speaking with someone on phone or physically. The anger among the Gusii people is known as one thing that sometimes leads to massive damages.

Content created and supplied by: MasterClasse (via Opera News )