By Kevin–wandera (self meida writer) | 7 days 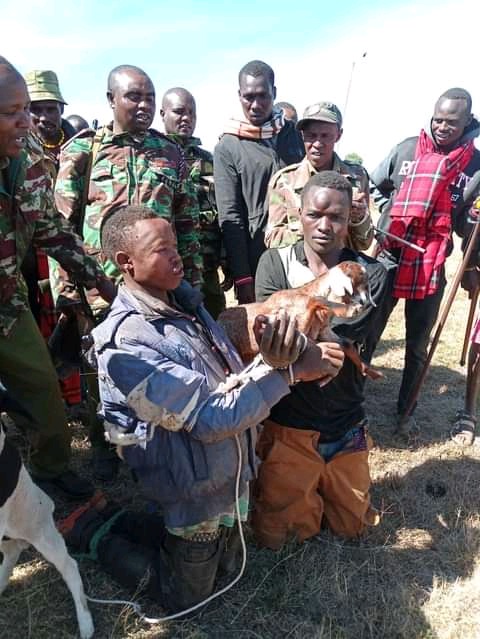 Mwangi bandit by the name by terrorizing name Mwangi has been arrested at Tandare center after being trailed from the place they had stolen livestock. 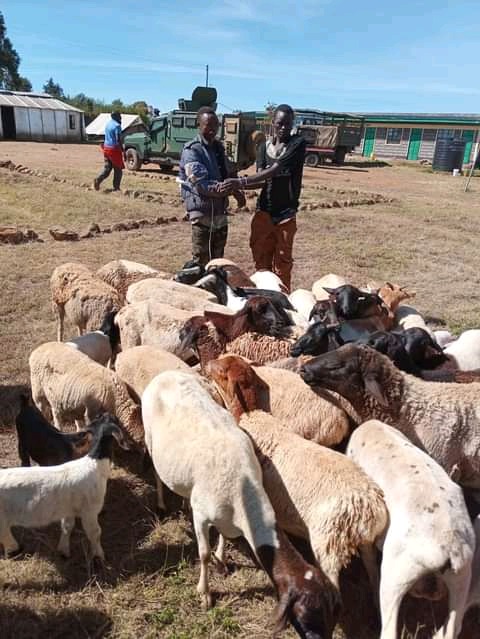 They were caught up by the residents who started beating them up but some of their colleagues escaped during that commotion, making the two face the angry residents who beat them up and sustained some injuries, but luckily the police who were already informed arrived at the scene early before it was too late and saved the two men who had already sustained some injuries.

They will now face the law after the police took the matter into their hands and also they were able to recover some stolen livestock from the suspects, The police have assured the residents that the investigation shall be conducted and other men who had run away will face the law as the two men who have been arrested are expected to give full information about their colleagues. 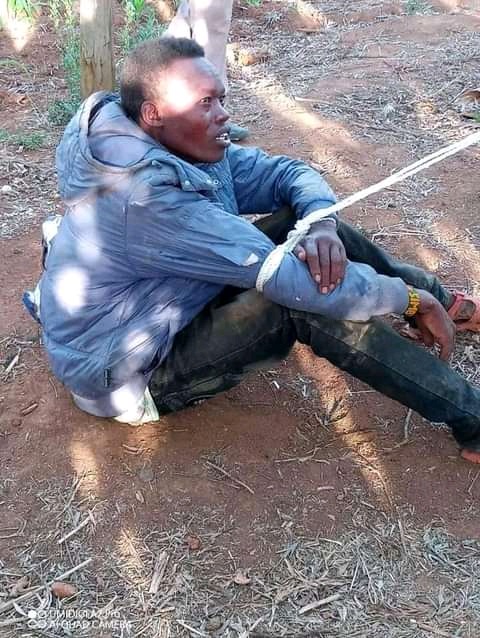 During the incident, the man known as Kamau was pleading with the mob not to kill him and that he will change then return all the livestock he had stolen from the residents but the angry residents never listened to him instead they continued to beat him up until he was saved by the police.

Which Is Your Favorite Meals Among These?

5 Underrated Movies That Are True Masterpieces

The Special Relationship Between Kylie Jenner And Travis Scott