By Onchy (self media writer) | 4 months ago 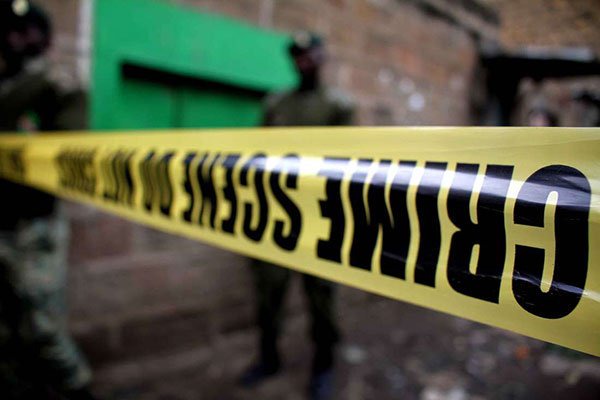 Incidents of police officers turning their guns on innocent people thereafter killing themselves in murder suicide cases have been on the rise which have left several worry about their well being.

Another soldier is reported to have shot himself after he allegedly killed his colleague's wife who he had tried to assault.

According to Daily Monitor news reports, the UPDF soldier who has been identified as Pt Samuel Ojara, 45 years old had gunned down Sharon Akello, a wife of his colleague before he shot himself. 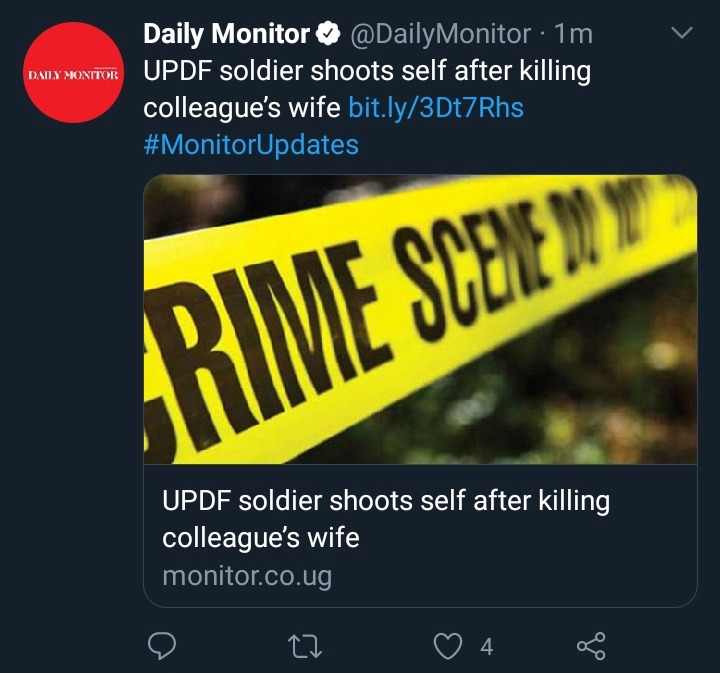 It is reported that the rogue soldier had followed the deceased when she had gone to take a birth at around 9 pm with some ill intentions.

However, after she refused to give in to his demands, he used his gun to shoot her and then turned the gun to himself.

Confirming the news, police spokesperson Jimmy Patrick Okema stated: "We suspect the officer could have developed an evil mind towards the lady but due to shame, he took that action of shooting her and himself."

Who will make a good leader?