By Shahhhh (self media writer) | 18 days ago

Two police officers are currently receiving medical treatment in one of the hospitals within the Ol-moran village in Laikipia after a deadly shoot out in the region. 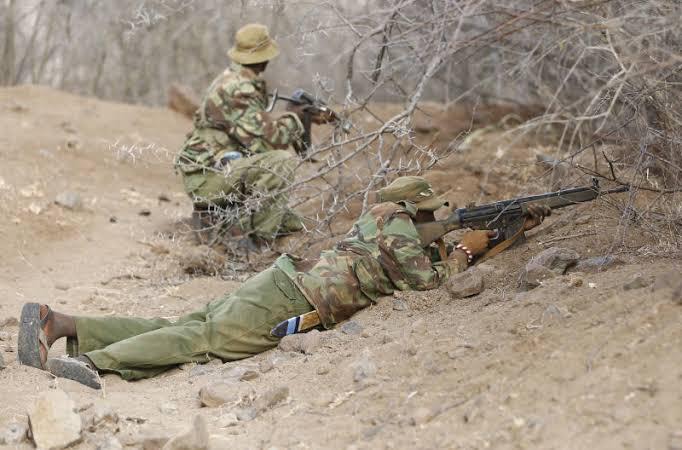 According to the reports given by the officers who are now recuperating, they claimed that the suspects allegedly stormed their place of work after coming out of a maize plantation where they were hiding before they started shooting at them.

In attempts to subdue the enemy, the two officers allegedly retaliated by shooting back at the suspects who immediately fled from the crime scene after the deadly gun fire got out of hand.

However, the two police officers were later rushed to the nearest hospital where they are currently receiving medical treatment after one of them reached out to several construction workers who were at the region building several houses.

"They came from a maize plantation and immediately started shooting at us. We retaliated by shooting back and it took a while before they fled from the crime scene leaving us not knowing that they had hit us. My colleague was seriously injured and i had to crawl to one the buildings That was being constructed. They helped us and now we're here ", One of the Officers said.

This is happening at the same time when the government through the interior Cabinet secretary, Dr Fred Matiangi has revealed that they are going to make sure they stay in the region for as long as it takes in order to reduce the increasing rate of insecurity in the region. 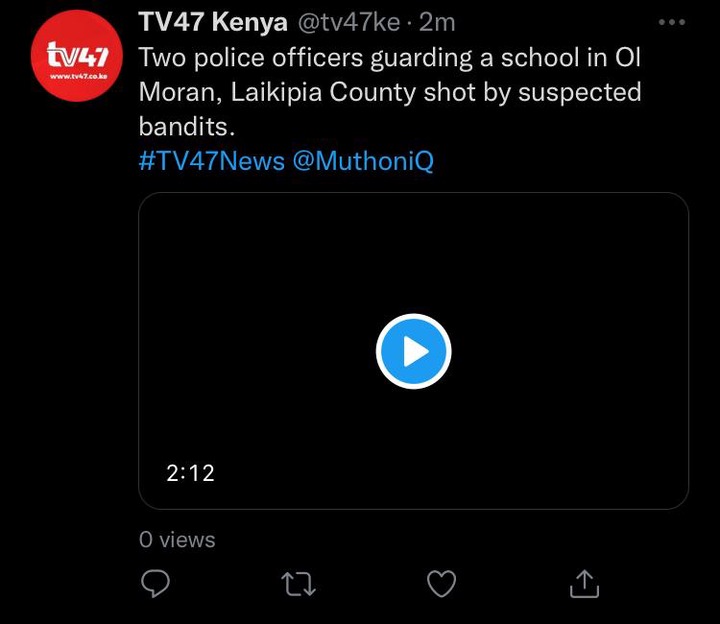 4 Ways of Seeking God in Prayer

Former CJ Mutunga to Accompany Miguna Miguna Back into the Country