By Olili (self media writer) | 7 months ago 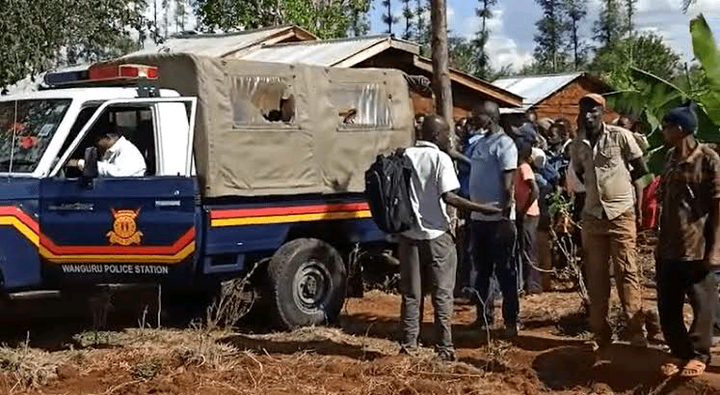 A suspected thug was lynched by a mob in Kitutu masaba ward on Monday, following a botched robbery at a supermarket within the constituency.

One other suspect escaped unhurt even as the irate mob launched a manhunt for them within the ward.

The victim, in his 40s was described by the villagers as a notorious thug, who alongside his group had been terrorizing innocent villagers in Kitutu masaba by breaking into their homes and houses at night or day time. 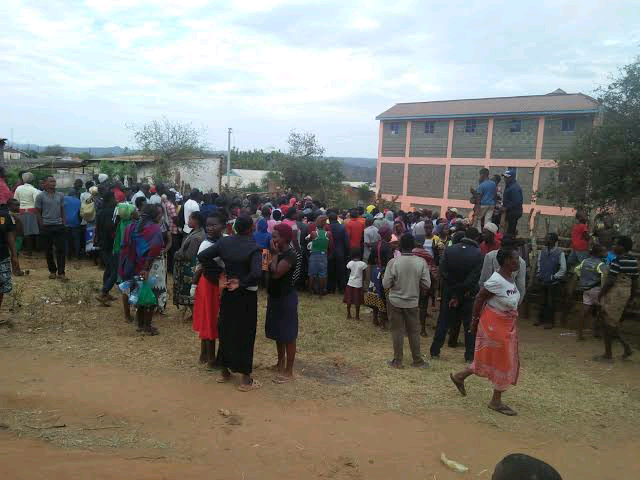 The villagers complained of rising cases of insecurity marked by mass killings of innocent lives, which had hit the town especially during on-going curfew due to covid-19 pandemic.

Cases of armed thugs have escalated this year across the area, some occurring in crowded places within the ward and its environment, according to traders and security guards reports.

The villagers are now appealing to the police to beef up security in the area. 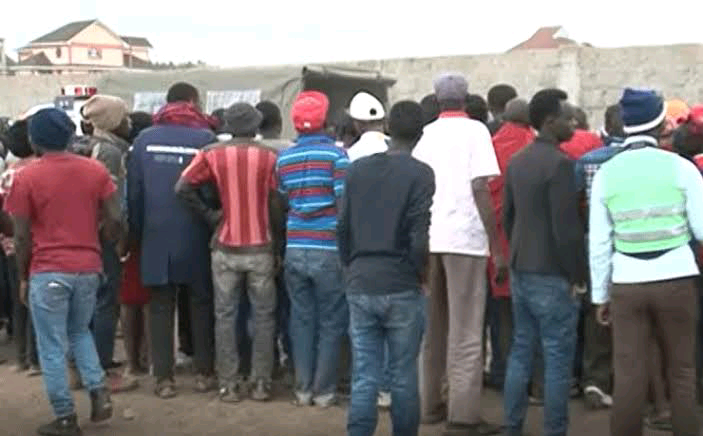 Kitutu masaba Police Commander Wicklife Oman assured the villagers that police would be on high alert to curb crime incidences even as he called on villagers not to take law into their own hands.

“We received information that a suspected thug was lynched by a mob at a Kitutu masaba area in town and our officers rushed to the scene,” said the police boss, adding that on arrival to the scene they found the victim bleeding profusely, with bruises all over the body.

The police officers rushed him to Kitutu masaba level four hospital but was pronounced dead on arrival at the facility.

Police added that the armed suspects had been robbing locals and escaping using a boda boda.

The police said that police are carrying out investigations into the incidence.