By Niccur_Boss (self media writer) | 11 months ago 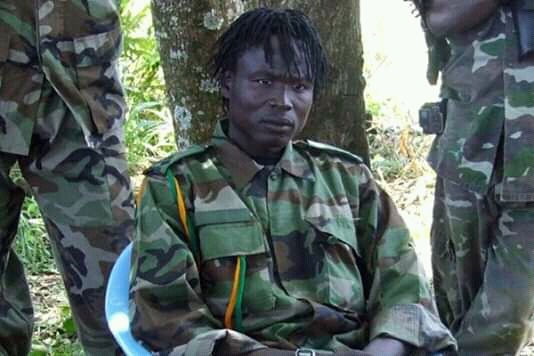 Dominic has been compared to Hosama Bin Laden for his most vicious inhumane acts to the people of Nothern Uganda. The Lord's Resitstance Army (LRA) commander has totured many people out of ignorance, people even wondered if he has a heart. His criminality is beyond imagination and his conviction to International Criminal Court on thursday has given many a relief of peace. There is only the lone worry of his Commander Joseph Okeny and ICC has called upon help from other countries to help keep him under control.

He has killed many, sexually assaulted women, he has also abducted and murdered infants. International Criminal Court has found him guilty of 61 crimes. 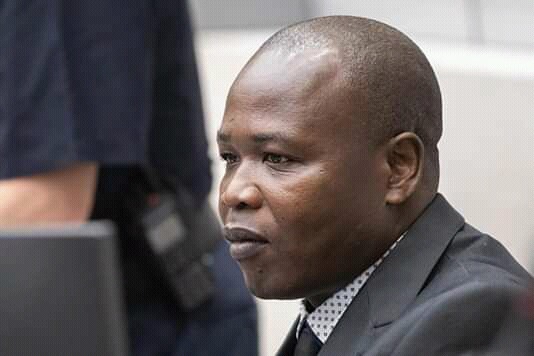 Dominic didn't outset his journey like the Al-Shabaab, he was taken by LRA when he was a young boy got trained and later became the Senior Commander giving orders to his killing squad, in occasions he has laid his hands to threaten guarded military barracks in Uganda.

As he awaits his hearing in April, Ugandans have been smiling waiting the court orders. Many netizens wants him dead for his evil deeds to innocent people ranging from Babies, kids to women. To be honest, 100 years in jail would not look like justice, a death sentence would be appropriate.