By Shahhhh (self meida writer) | 22 days

A woman from Nakuru has been found dead under unclear circumstances after spending her night with a man who she allegedly spent her night with. 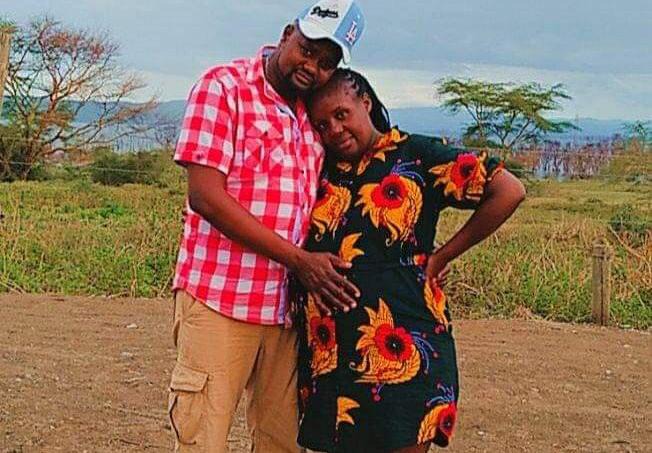 The deceased who had hosted the suspect who immediately disappeared after the incident was allegedly found dead with her privates allegedly bleeding.

Giving their statements to the police officers who responded to the incident after being alerted by one of the witnesses, the woman's neighbor said that she alerted her neighbors after hearing screams coming from the woman's house.

After braking the woman's door, neighbors who got into the woman's house in attempts to find what was happening allegedly found the lifeless body of the deceased lying in a pool of blood.

At the same time, police officers who checked the woman's body along with the crime scene have revealed that the incident has been treated as a murder crime due to the fact that the woman's body was found nursing several wounds.

In the past few months, cases of murder in relation to marriages have increased forcing the government to raise an awareness over the incidents. According to the reports given by the police, it has been revealed that the rate of murder and suicide among couples has increased tremendously.

Due to this reason, the government along with different non-profit organizations have called upon couples urging the to make sure they visit relationships experts every once in a while in order to help them deal with difficulties within their relationships and at the same time, reduce cases of murder related to relationships. 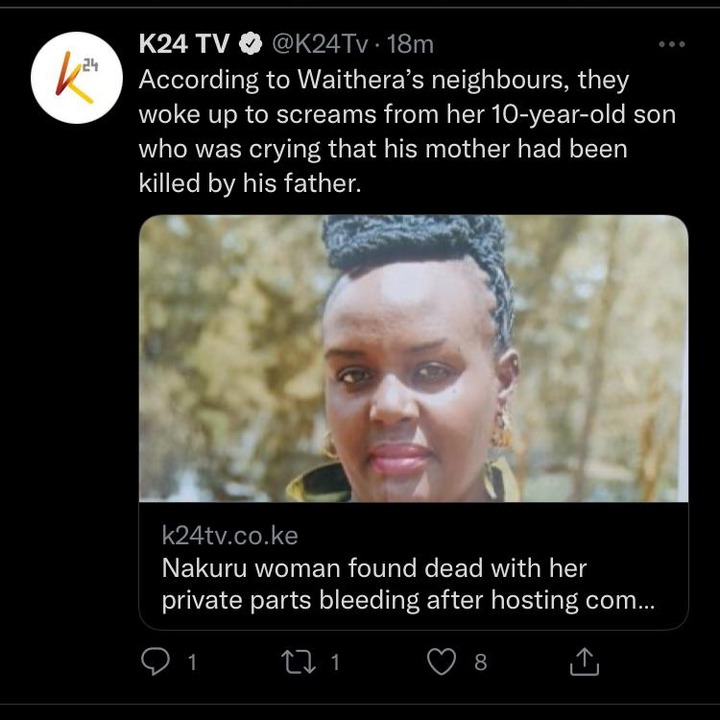