By leonardolangs10 (self media writer) | 1 month ago 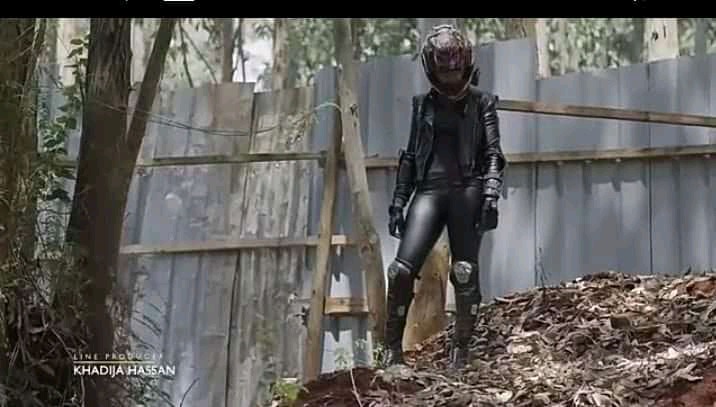 Zelena and his Son Kwame have been going through a lot and it is because they have some dark past which they do not want to reveal. He killed his Wife Alma after she found him with Yola in their bed cheating.

Selena kept it so secret to protect her son but Now things are getting worse day by day. Alma had appeared to Kwame and he said Alma is Alive but no one believed him until when Madiba and Loretta saw her with their own eyes. 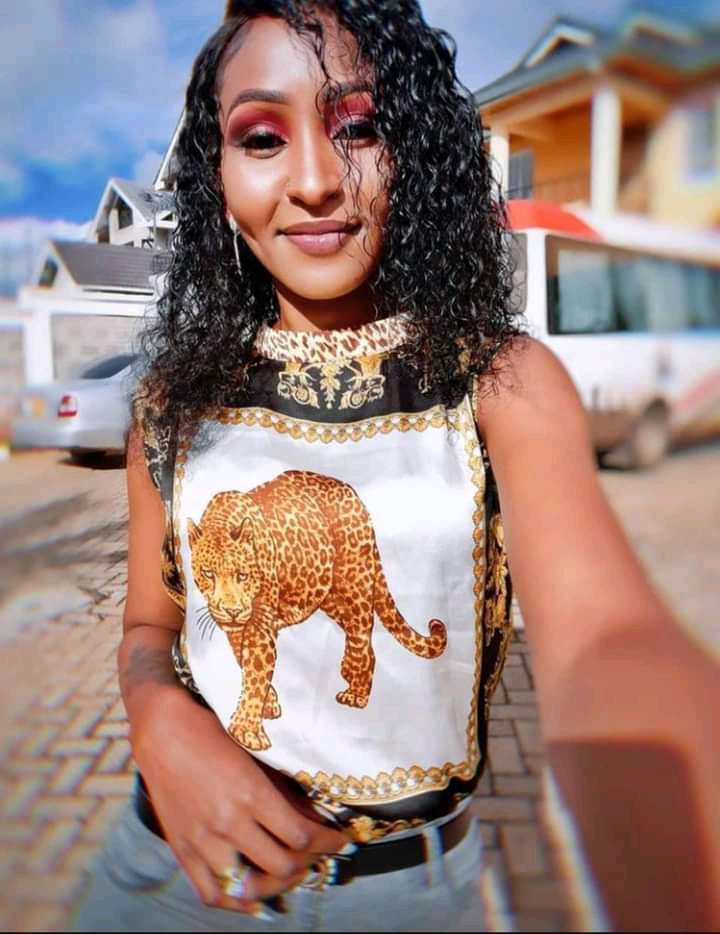 WhenZelenaa was coming from Papa Freddy House a strange person probably a lady appeared in front of the taxi she was using. The lady had a bike and she was wearing an athlete attire. She had masked herself all over her face and no one could recognize her. She came near Zelenaa and pointed at her eyes but did not say anything. Zelena was shocked and didn't know what to do.

When she arrived at home she told her sons that about that Strange lady and Madiba told her she is Alma. The War has now started between Elena, Kwame, and Alma's spirit. Zelena and her son Kwame will not rest until the case is solved.

Anapendeza Mashallah. Mr. Seed's Wife, Flaunts A Video Of Herself Without Make Up.

"I'm A Villager, I Don't Apply Anything" Vera Sidika Shows Off Her Glowing Skin Without Make Up

Why Some Babies Are Born at Night According to Studies