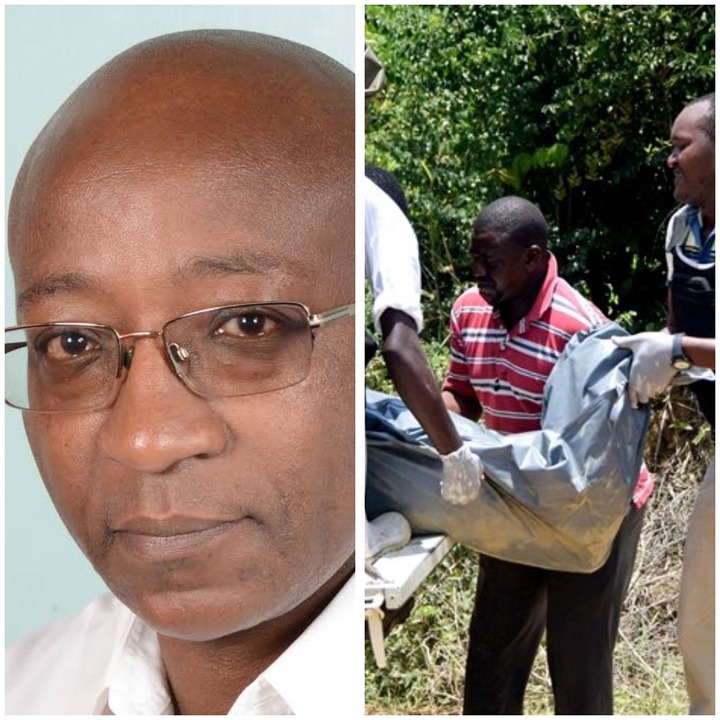 A post-mortem carried out on the body of veteran journalist Gatonye Gathura has revealed the painful moments that preceded his death.

According to a report by pathologist Titus Ngulungu, the deceased died from strangulation and blunt force trauma.

Ngulungu stated that Gathura was strangled using a computer cable. In addition, the veteran journalist also suffered a head injury likely to be caused by a blunt object.

Gatonye body was discovered at the Naivasha morgue by detectives after a forensic analysis. 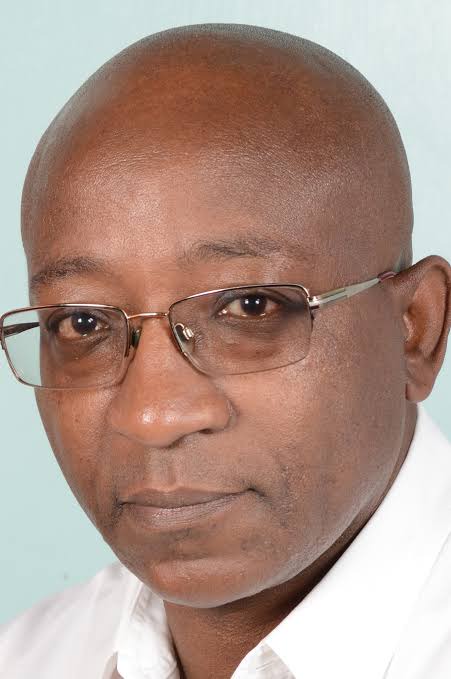 His family was informed and after they confirmed it was his remains investigations as to what happened to him started.

The area police boss has revealed that Gatonye a veteran journalist was killed elsewhere before his body was dumped in Naivasha.

Previously reported indicated that he might hace been killed due to certain documents he had ready to expose an on-going scandal.

According to the officers, the expose would have shed light on a land dispute in the Ewaso Kedong area, a border between Narok and Nakuru Counties. 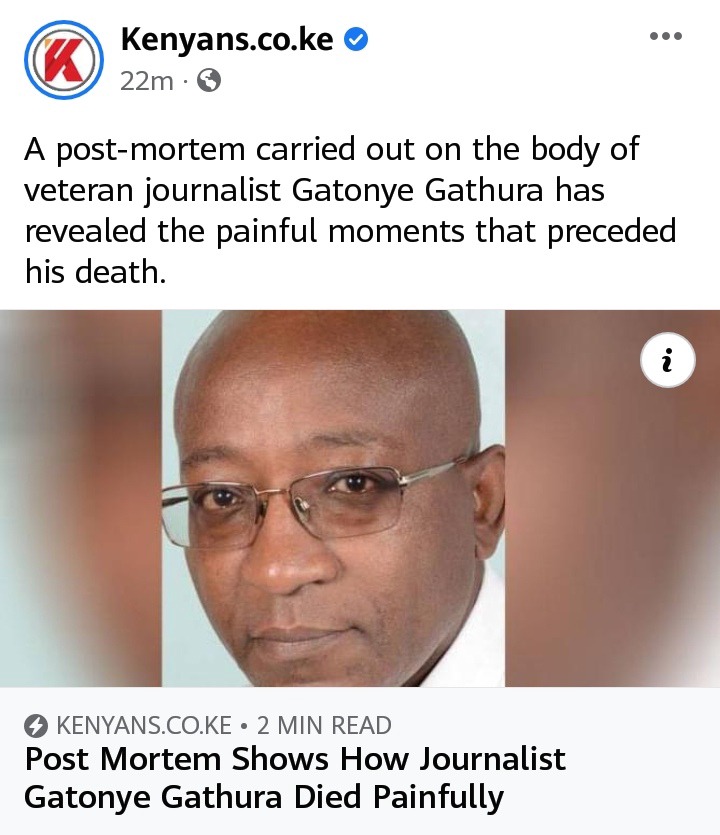