Woman's Hand Chopped Off After Husband Suspects Her Of Infidelity

By Thenewsdokta (self media writer) | 2 months ago

Residents of Busia have been left in shock after an incident occurred whereby, Benard Ouma, chopped off his wife's hand following a domestic argument. 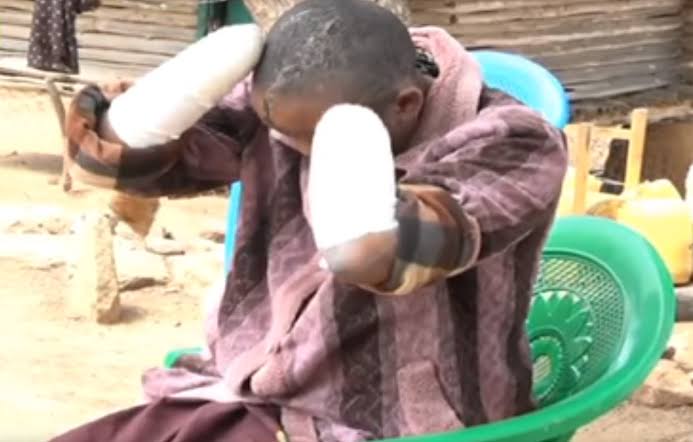 The incident that happened at Sikarara area of Butula was reported by the victim’s elder sister last evening after hearing the victim crying in agony from her house.

According to the sister, she was not aware of any existing issues between the suspect; Benard Ouma and the wife but however noted a man who frequently visited Ouma's wife might have been the root of all this problem.

The suspect is reported to have fled the scene on a waiting motorcycle.

The 32-year-old victim is currently receiving treatment at the Busia County Referral Hospital.

Detectives in Busia have since launched a manhunt for the suspect who still at large and may pose a threat to the wife once discharged from hospital. 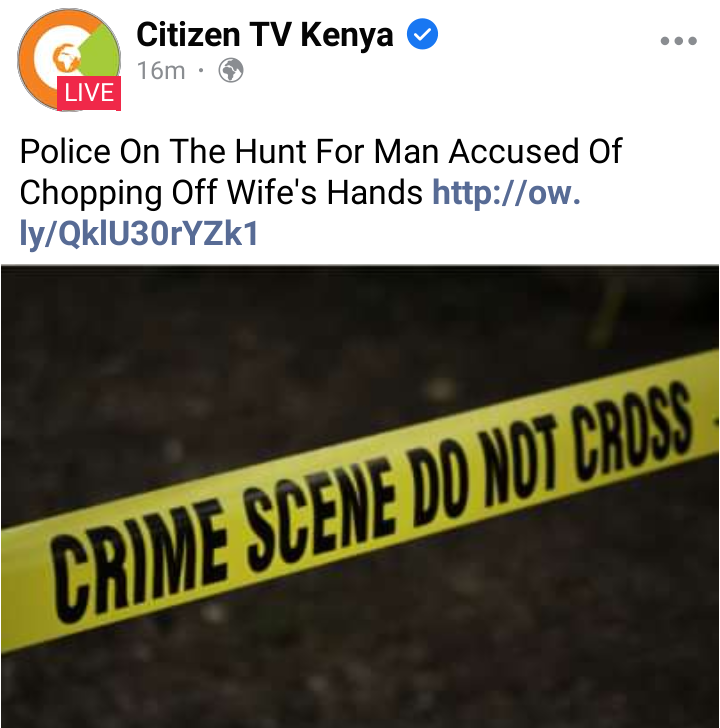