Murder suspect Evans Karani has today morning left many in shock during his court session on hearing the murder charge. Karani who did not initially take plea has gone through brain assessment and was cleared by doctors to be fit to stand the trail. He was accused for brutally killing her girlfriend Catherine Nyokabi in cold and attempting to dispose the body in Thika thickets. Detectives says the body had serious cuts and was wrapped up in an effort to conceal evidence. 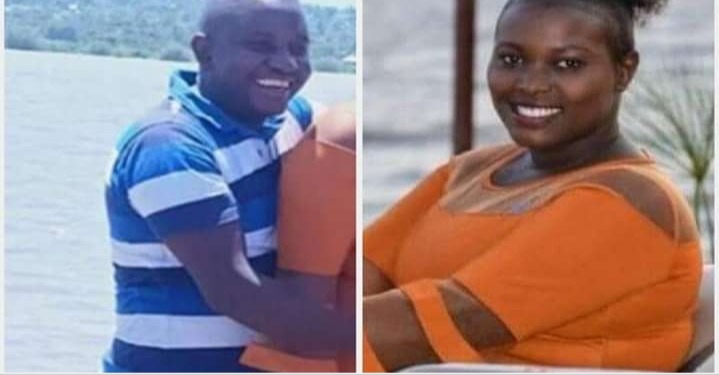 After the post mortem it was revealed that Nyokabi actually died from being hit by a blunt object before the killer cut her into pieces. The object seemed to have hit crucial part of the brain causing her instant death. In his defense, Karani has now changed plot and said that he was never involved in the murder of the girlfriend.

His refute to the charges brings a contrast to the initial testimony where he had accepted that he murdered Nyokabi and wanted the judge to sentence him. He maintained that he was innocent and that time he was coaxed to speak by authorities. The body of Nyokabi has since been buried even as family wait for justice to take it's cause.