Kenya's President William Ruto disbanded an elite police unit that had allegedly been linked to extrajudicial killings in the country in recent years. President said the move was part of reforming the police which had previously been linked with killings and to improve the security in the crime hotspot where residents has been complaining about damning robberies and killings in broad daylight. Apparently, let focus on killer criminal who is wanted by the police. 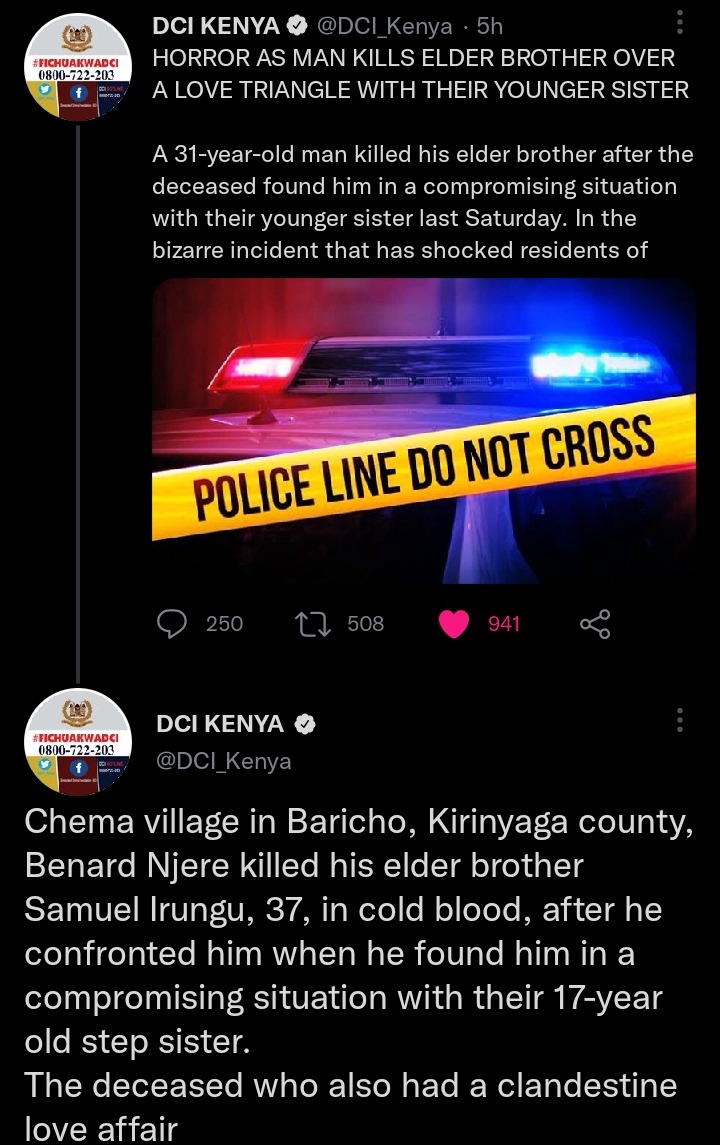 Police in Kirinyaga are looking for a man accused of killing his elder brother. According to Directorate of Criminal Investigations, a 31-year-old man killed his elder brother after the deceased found him in a compromising situation with their younger sister last Saturday. According to reports, Benard Njere killed his elder brother Samuel Irungu aged 37 in cold blood after he confronted him when he found him in a compromising situation with their 17-year old step sister. The incident occurred Chema village in Baricho, Kirinyaga County. Source, Twitter. 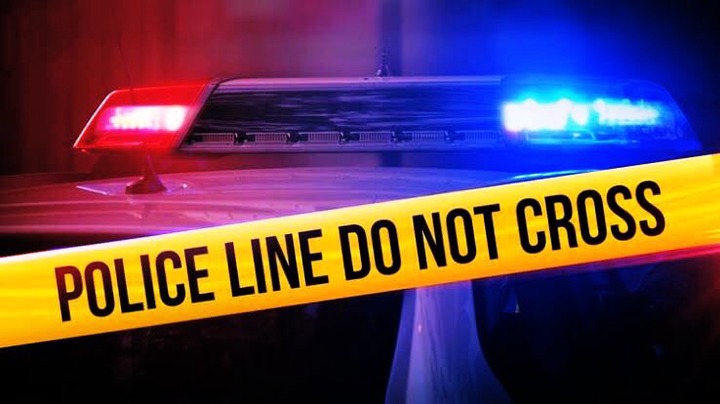