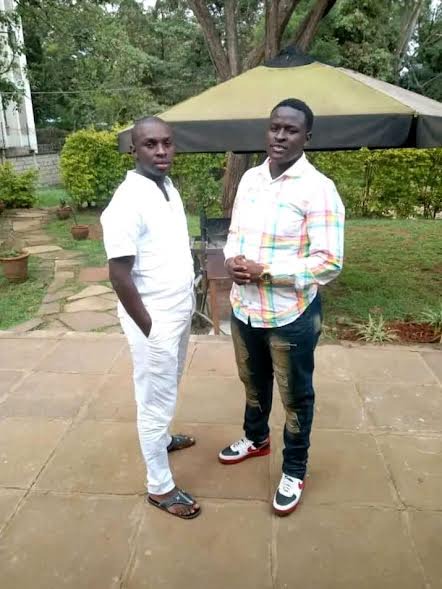 A guy who had been missing for a week following the 36-shot shooting of his brother in the city was discovered traumatized but still alive in Thika Town as reported by the Star Newspaper.

29-year-old Alfred Ouma Obinya; who has been missing since September 23 was discovered Thursday night on the side of the road. He hadn't been picked up at 3 in the morning from his home in a week.

He co-owned a matatu company with his brother. When he was discovered, minutes after his kidnappers abandoned him, he appeared disoriented, frail and in pain.

At a city hospital where he was brought for checks on Friday, he was in disbelief. He said his kidnappers had advised him against speaking to the media or the police and that's why he declined.

He claimed to be in agony. However, he said that he was picked up by males; some of whom were wearing balaclavas. He was imprisoned in a home that had a toilet and bright lights that were always on.

He couldn't go outdoors. Food was smuggled into his stomach through a gap.

Stunning Photos Of Purity Museo In Her Wedding Gown As She Walks Down The Aisle.