Detectives from the director of criminal investigations are currently investigating an incident that happened several days ago after two siblings were allegedly found dead inside a home water tank. 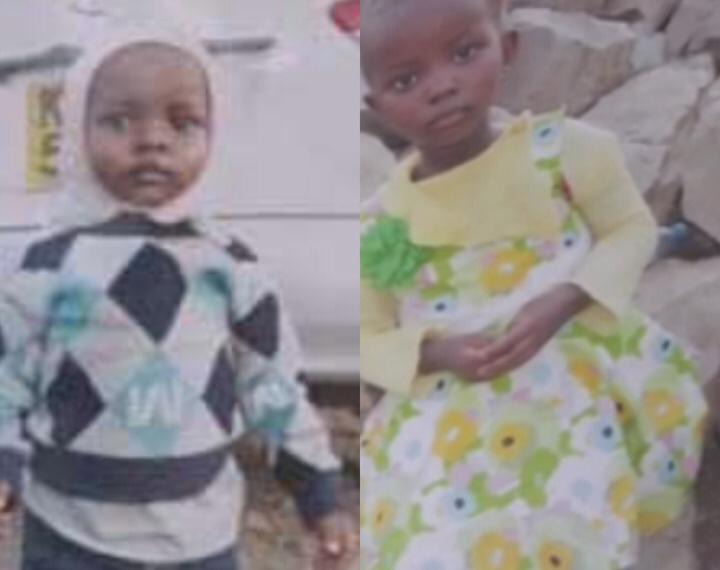 In an incident that has left a number of residents with Alot of questions, the two children were allegedly found dead by their mother who immediately rushed them to Mama Lucy hospital where they were declared dead by doctors.

While alleging what happened, the mother of the deceased claimed that she was in the house cooking before she decided to check on the two children adding that it was after an hour of searching that she found them inside the tank.

The woman went ahead and claimed that she immediately summoned a boda-boda operator who rushed them to Mama Lucy hospital where they were sadly pronounced dead.

On his side, the father of the deceased has called upon the director of criminal investigations to investigate his wife claiming that she might have murdered their children for her own selfish reasons.

According to the reports given by the man, he said that there was no way in which the deceased got into the tank due to the fact that there were no objects that they would have used to climb over the tank adding that someone might have thrown them inside.

Revealing an incident that happened a few days before, the man said that his wife allegedly tried to kill himself in the presence of their two children after they had a heated argument over unknown reasons. In his own words, he said that she always thinks he's going to leave.

While reacting to this incident, police officers who are currently investigating this incident have revealed that the bodies are yet to go through postmortem services in order to find out what killed the two. 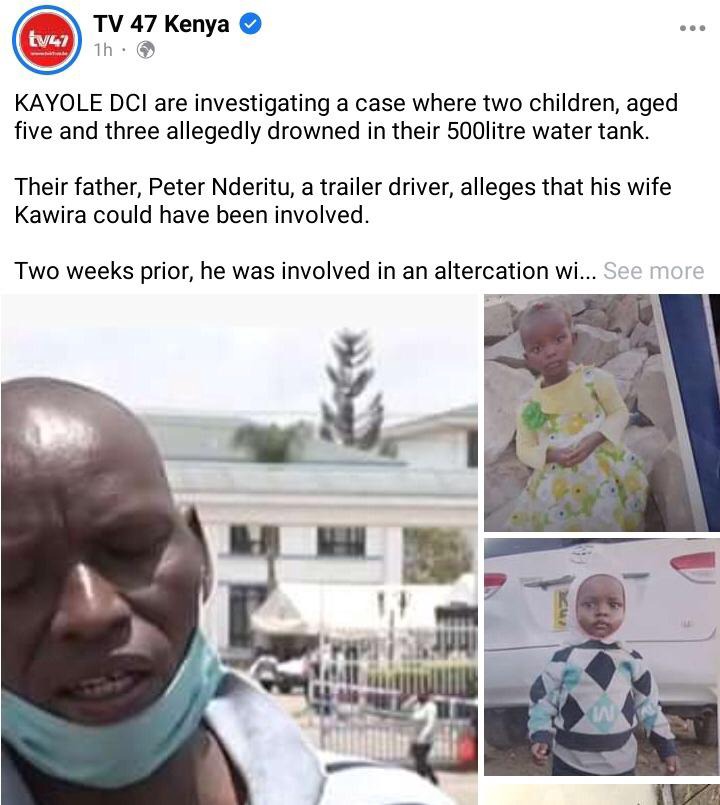