How Bandits Declared War by Raising Their Flag in Yesterdays Attack

By Kenyahub (self meida writer) | 15 days 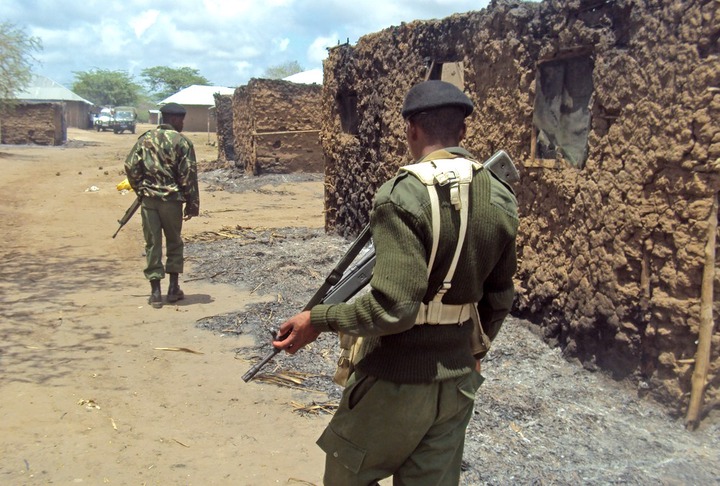 Banditry in Laikipia is getting out of control. Though police are in the area to fight and bring back calmness the problem seem to have escalated to greater levels. As citizen journalist covered the story and as the bandits flew the area burning a government owned public school, they were recorded on camera raising a black flag which is interpreted by many as a show of their independence and readiness to fight against the state. It can also be interpreted as the desire to start a revolution over a matter yet to be established. 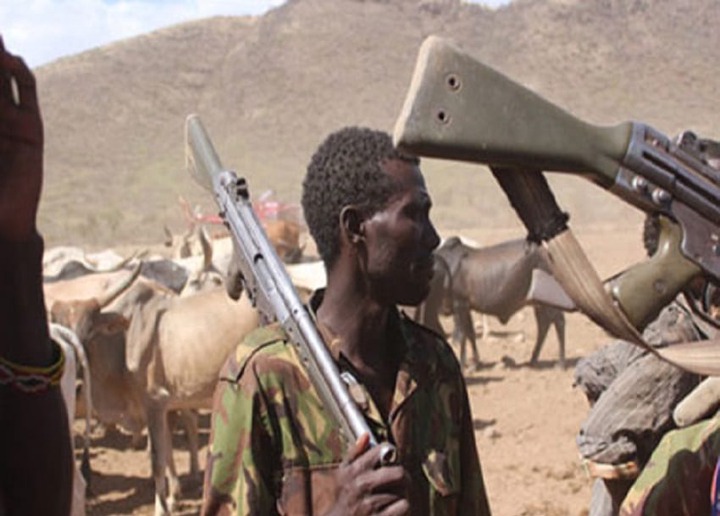 In Kenya it is only the government Kenyan flag which is accepted to be used by military armed body. The police. The raising of another flag by the bandits and who wielded guns is a declaration of war against the government. In a statement which the government through Natembeya admitted the possession of assault rifles superior than those of the police in the hands of the bandits. The bandits may feel superior and ready to engage police. 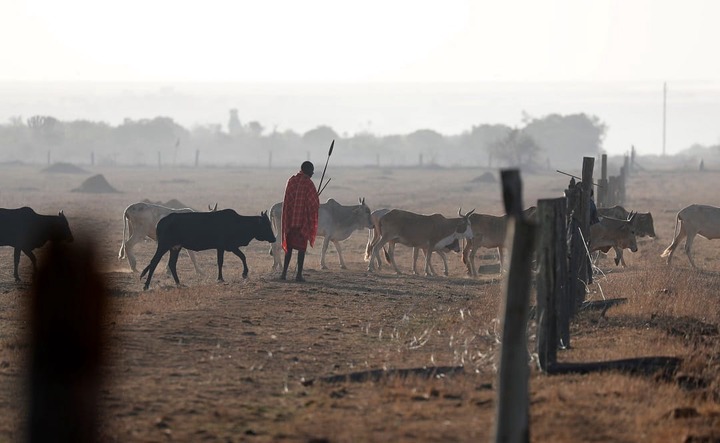 The black flag should be a wake up call for the government to take the matter seriously and deploy special organs of the police towards restoring peace and help subdue the spread of the banditry tendency in the country.