By On_Point_News_Kenya (self media writer) | 2 months ago

Simon Simiyu Wafula, a man from Uthiru has found himself on the wrong arm of the law, this is after he invited a female visitor into his house before locking the door behind them and forcefully sleeping with her.

At first, the accused was released on bond after denying the accusations against him after he appeared before Philip Mutua, the Kibera law courts senior principal Magistrate. According to the charge sheet, the accused committed the act on 9th December 2021 after inviting the innocent woman into his house located in Dagoretti sub-county, Nairobi county.

The court heard that the accused invited the lady sitting on a different agenda only to sleep with her when she arrived. She is said to have arrived at the woman's house at around 8:00 am, before taking rust, the man quickly jumped on her removing her clothes in haste, and finally threw her in bed where he slept with her without her consent.

The court also heard that after he was done with the act, he locked the woman in his house and left. While inside, the woman tried reaching the men in blue who came to her rescue but found it hard to locate the house number. The woman later tried to free herself after which she ran to the police station and reported how the ordeal went down.

The accused was however released on a bond worth Ksh300,000, the hearing is scheduled to happen later next year. 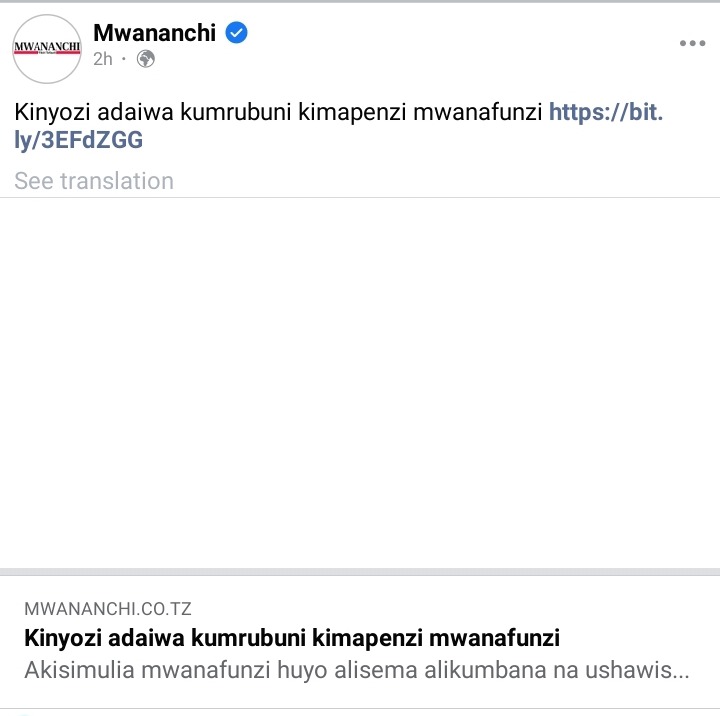 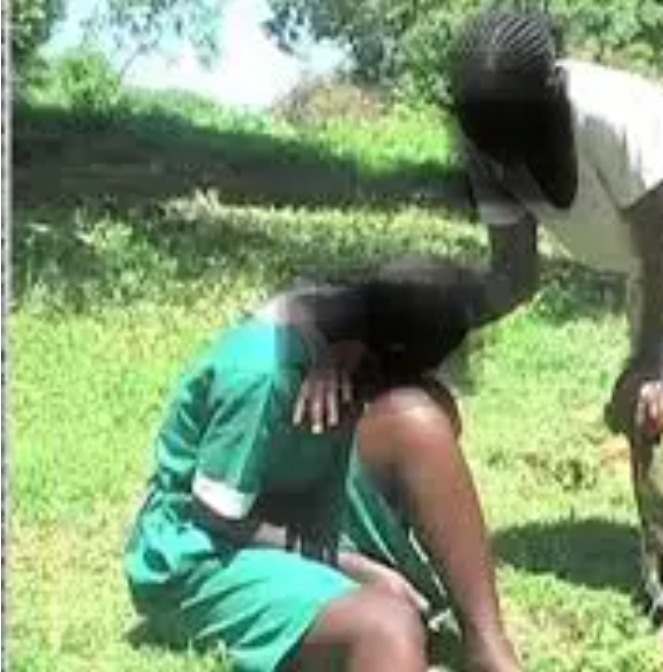 Content created and supplied by: On_Point_News_Kenya (via Opera News )