Police officer who was captured on viral video walking while totally drunk and in full uniform has reportedly committed suicide. Harrison Mugo attached to Buruburu police station died by commiting suicide few hours after disciplinary action was taken against him. 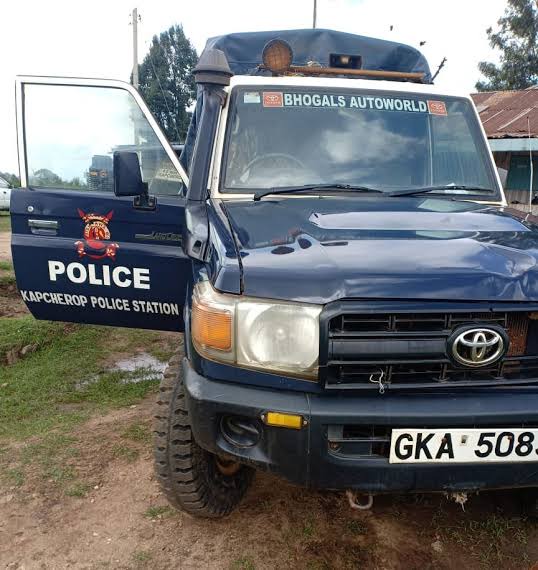 A few days ago, the officer was seen walking along while appearing drunk in full police uniform. The video caused a public uproar among members of the public forcing the National Police Service to speak about it.

The National Police Service noted that they had taken note of the circulating video and they will be taking actions against. The NPS told Kenyans that the behavior by the officer was uncalled for, unbecoming, unprofessional and unacceptable.

They went ahead or say that a uniformed police is visible representation and face of the government and is required to remain extremely disciplined and professional while on duty and during off days. 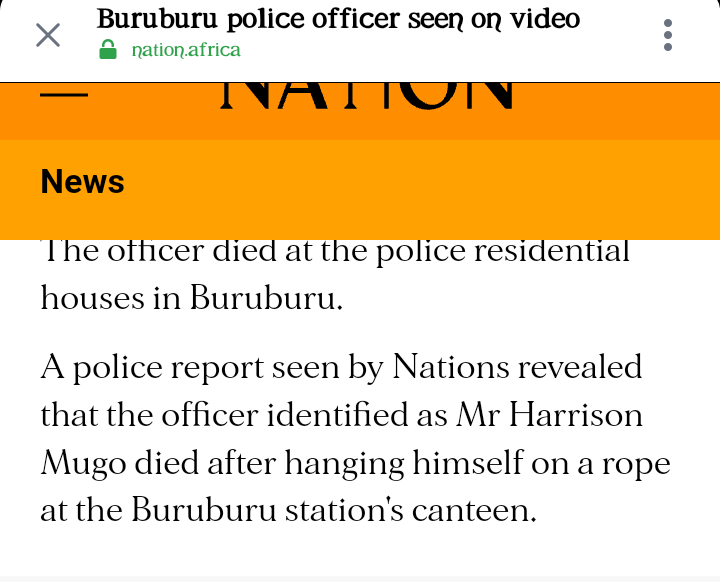 The NPS said that the matter was being handled internally and corrective measures will be taken against the officer. The issue was taken into consideration by Buruburu police command. Unfortunately, the officer was later confirmed dead by suicide and his body moved to the morgue pending postmortem and investigations.