The Sad Story Of Vesh Who Was Raped To Death

By Miakoben (self media writer) | 1 year ago

In Kenya, rape cases have been on an increase. Girls are being sexually abused which is a wrong thing and shouldn't be accepted. 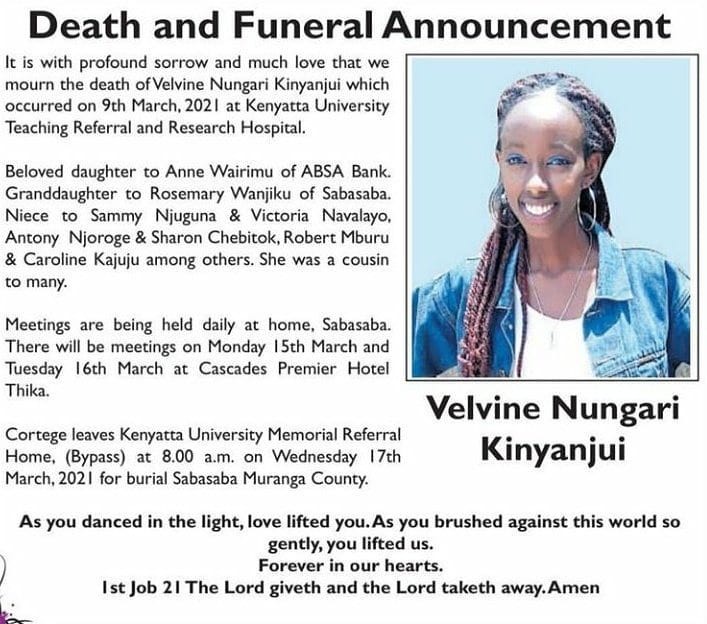 This is a recent story of a girl by the name Velvine Nungari Kinyanjui alias Vesh. She's was a young girl on her teenage years. It all started on Tuesday, 23rd February when she went on a date with a guy. She called a friend to join her on the date but unfortunately it was late for the friend to join.

Before they could end there conversation she told her friend incase they find her missing, they should call the phone a lot like 150 times. They went on the date with the guy at Kahawa west. According to the friend, she never went back home and her phone went off. 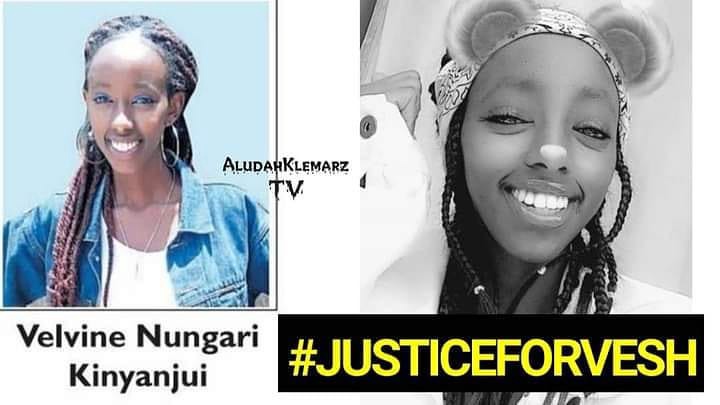 The following day, Vesh called the friend again asking her to go and pick her up at Sinnot hotel, Kiamumbi. On arrival, the friend inquired with the hotel stuff on Vesh whereabouts. She was told they came in with the guy during the night and the guy is a regular at the hotel. They found Vesh at a bad state and it was like she was injected with something. They called an uber and took Vesh to Kenyatta Referral Hospital.

The doctors did some tests on her and unfortunately, part of her spine was broken and her private parts were damaged. She had severe cervical fractures. She was put in isolation and later on became a criminal case.

Unfortunately, On March 9th, Vesh passed away just like that. There is a cry for justice as these are cases that should not happen in the first place. #JusticeForVesh.

Tom Okwach Body Retrieved From Abimbo Mine 7 Months after Tragedy

Murder In Kirinyaga: Caretaker of an unfinished building found dead