By Achienge (self media writer) | 7 months ago 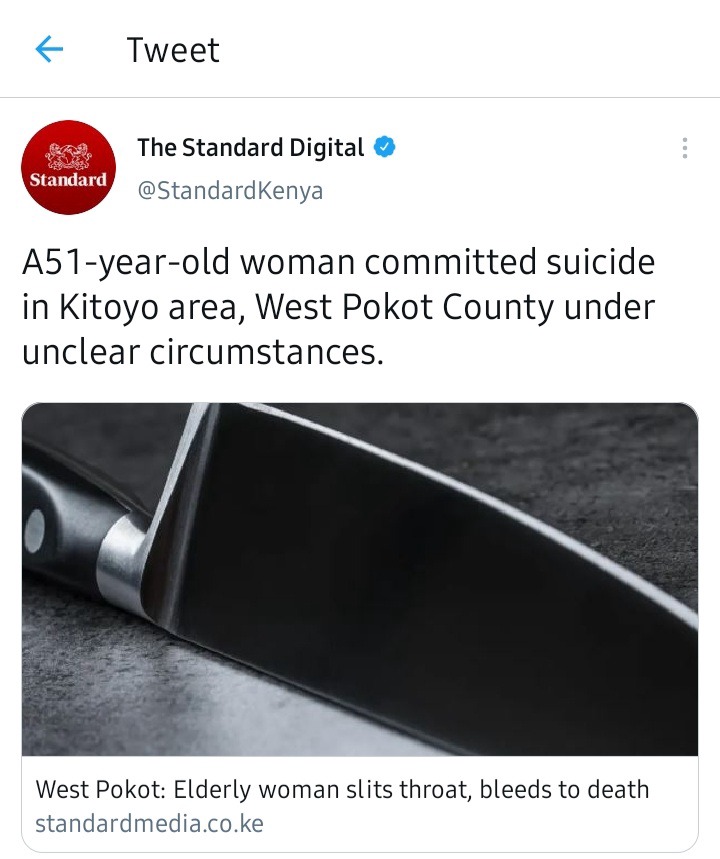 The incident left residents in shock after finding the remains of the deceased behind her house lying in a pool of blood.

The deceased identified as Ripongura Chepotula Chemworan a mother of 7 is reportedly said to have sent her children to a shopping centre on Wednesday evening and was left home alone. 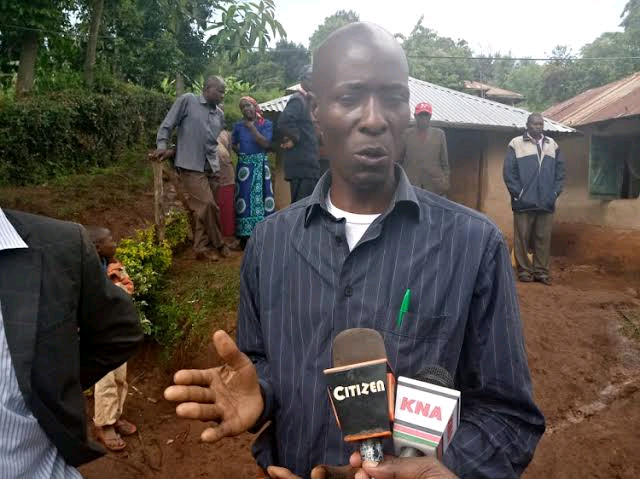 According to Muino sub location administrator Henry Cheppos, the deceased then took a panga and slit her throat.

Henry noted that the deceased chose to end her life and when her grandchildren and children returned back, they found the woman already dead and notified the neighbors.

"We rushed to the scene where we recovered the panga still intact on her throat," he said.

The chief said the deceased had been ailing from a series skin disease and believed the condition might have drove her to commit suicide. 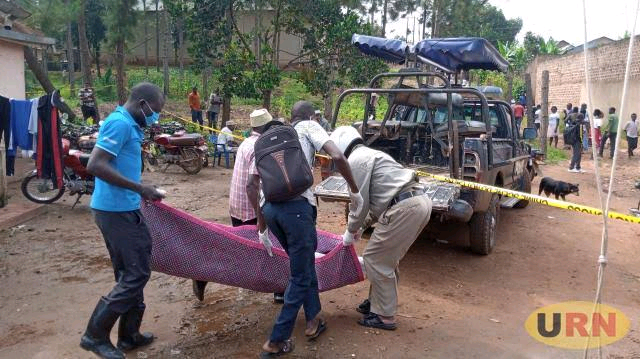 "The woman’s husband was not at home when the incident happened. The chief said the two were leaving peacefully, we have never encountered any disagreements," Cheppos said.

He at the same time said that the cases of elderly women in the area ending their lives in unclear circumstances have been on the rise.

The latest development comes only two weeks when another elderly woman killed herself under unclear circumstances.